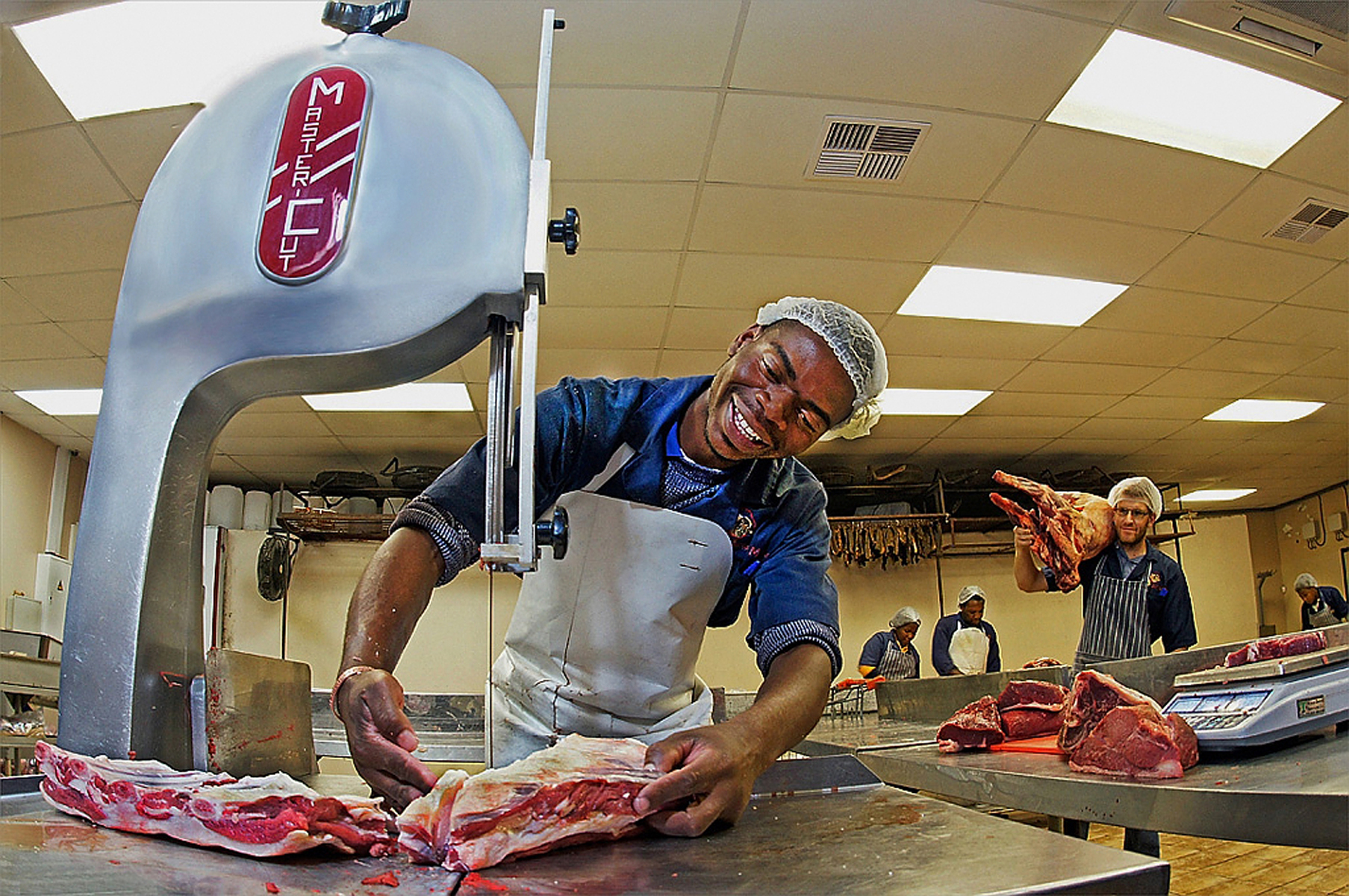 As the world meanders towards International Happiness Day (celebrated on March 20th) what are the factors that really make someone happy? There is no universally accepted definition of happiness. Happiness can be found on a spectrum of an emotional state characterized by an array of feelings including joy, satisfaction, contentment, and fulfilment.

With the happiness framework is the social space there are some locales more conducive to fostering conditions that will help people to maintain a sense of wellbeing. Location matters when it comes to health.

Considering the U.S., a third of U.S. citizens have been found to be sometimes having trouble making basic decisions, not least due to the stress of the COVID-19 pandemic.

The personal-finance website WalletHub has released a report titled “2022’s Happiest Cities in America”. This provides an insight into the areas of the U.S. that reach high points on the happiness quotient.

In order to determine where people in U.S. are most content with their lives, WalletHub compared more than 180 of the largest U.S. cities across 30 key indicators of happiness. The data set ranges from depression rate to income-growth rate to average leisure time spent per day.

The outcome of this produced an index of the ‘happiest cities’, from which the top ten is:

The overall data set contains some findings of interest. Taking mental health, Pearl City, Hawaii, was found to has the lowest depression rate at around 13 percent of its population. This is 2.3 times lower than in Huntington, West Virginia, the city with the highest reported levels of depression, at 30 percent.

Extreme forms of depression can lead to people taking their own lives. Looking at this issue, Newark, New Jersey, has the lowest number of suicides per 100,000 residents at just under 5 percent. This is 7 times lower than in Rapid City, South Dakota, the city with the highest at 32 percent.

Being content with another person also presents an important measure of societal wellbeing. Fremont, California, has the lowest separation and divorce rate at 9 percent. This proportion is 4 times lower than in Cleveland, the city with the highest at 41 percent.

A final measure of interest is with rest. South Burlington, Vermont, has the lowest share of adults sleeping less than 7 hours per night. This stands at 29 percent, some 1.8 times lower than in Detroit, the city with the highest proportion who are probably not obtaining sufficient sleep, at 51 percent. 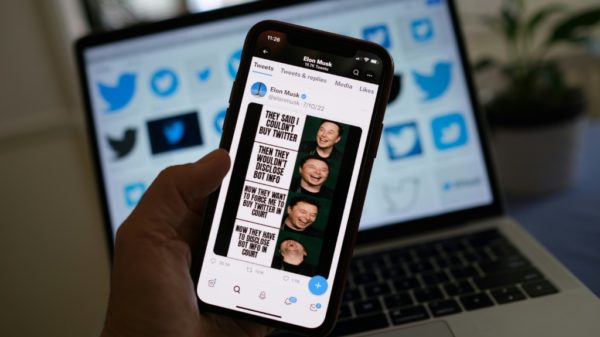