Scientists from the Yale University School of Medicine in New Haven, Connecticut found a groundbreaking cell reprogramming technique to replenish dead cells in the retina by inserting genetic sequences taken from cold-blooded fishes. The study from the team led by associate professor of ophthalmology Bo Chen has been published in the journal Cell Reports, and is a significant achievement that opens many new opportunities to restore sight in patients affected by severe eye conditions.

According to the Centers for Disease Control and Prevention (CDC), at least 1.8 million Americans aged 40 and over are affected by age-related macular degeneration (AMD). This condition causes progressive damage to the macula, the central part of the retina, which may lead to permanent vision impairment especially in the elderly. The number of subjects who are at risk of losing close-up sight, however, is much higher, though. At least 7.3 million Americans suffer from another condition called “large drusen” that significantly increases the risk of developing AMD later in life. Drusen are small clusters of lipids and fatty protein that appear as tiny white or yellow deposits, and should not be confused with the melanin pigmentation of the iris found in those who have hazel-colored eyes.

Together with glaucoma and other eye diseases that may lead to blindness, AMD occurs when cells in the retina die. In humans, those cells lack the ability to regenerate, while in other species (mostly marine creatures) support neurons called Muller glial cells (MGs) actually act as a “reserve” of stem cells. MGs are found in most mammalians, although they stay dormant until an injury forces their activation. However, neurotoxin-induced damage proved to be an unreliable approach to stimulate these cellular populations, forcing the scientific community to find other less invasive strategies. The researchers manipulated mice genes to insert some genetic sequences that allow zebrafish to regenerate dead neurons in the retina. By replacing these sequences dormant MGs are activated, and thanks to their stem cell properties, all retina damage can be recovered. The neurogenic potential of MGs still needs to be investigated in humans, although the discovery has a large potential of being developed into a new therapeutic tool to treat many retinal degenerative diseases. 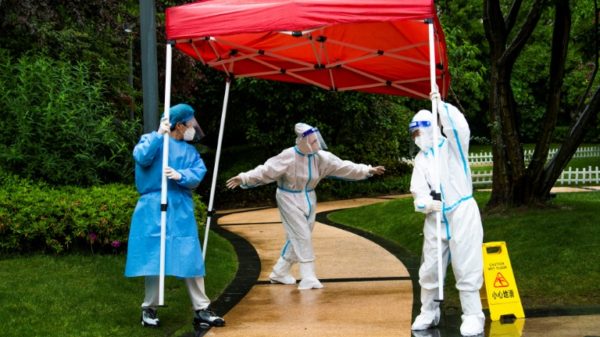