The FDA, along with CDC and state and local partners, in collaboration with the Public Health Agency of Canada have been investigating a Salmonella newport outbreak in both countries. The health agencies traceback investigation is ongoing but has identified Thomson International, Inc. of Bakersfield, California as a likely source of potentially contaminated red onions.

According to CNBC News, Thomson International of Bakersfield, California, has notified the FDA that it will be recalling all varieties of onions that could have come in contact with potentially contaminated red onions because of the risk of cross-contamination. This recall would include red, white, yellow, and sweet onions from Thomson International. 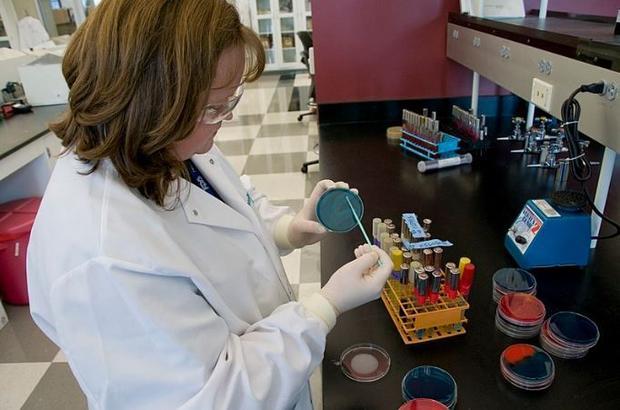 CDC Investigation
This Salmonella outbreak was first identified on July 10, 2020. Since that time, Salmonella Newport has sickened 396 people from 34 states and landed nearly 60 in the hospital, according to the CDC’s latest update.

The Public Health Agency of Canada has also been investigating an outbreak of Salmonella Newport infections, which is related by whole genome sequencing to this outbreak in the United States. Canada has identified red onions imported from the United States as a likely source of its outbreak.

“Until more is known about the outbreak, individuals in British Columbia, Alberta, Saskatchewan, Manitoba, and Ontario are advised to not eat any red onions imported to Canada from the U.S., including any food products that contain raw red onions imported from U.S.,” according to the Canadian health agency’s July 30 notice.

“Retailers and restaurants in these locations are also advised not to use, sell or serve red onions imported from the U.S. Red onions grown in Canada are not affected by this advice.”

Consumers in the U.S. and Canada should be aware that the investigation is ongoing to determine the source of contamination and if additional products are linked to the illness. Additional information will be provided as it becomes available. 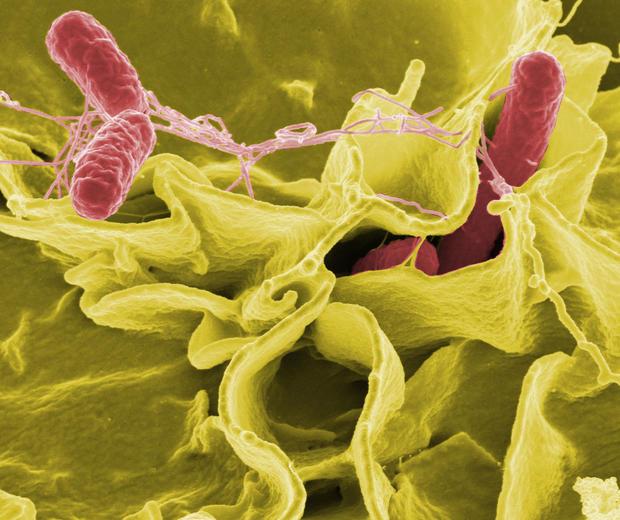 Advice for Canadian consumers, restaurants, and retailers
Sysco Canada is recalling red onions imported from the U.S., naming the onions as the possible source of a salmonella outbreak, and Canadian health officials are advising people not to eat the onions.

The recalled onions in Canada were Imperial Fresh brand jumbo red onions in 10- and 25-pound bags, with product codes of 8399925 and 8313967, respectively; all products were imported into Canada after May 24.

Advice for U.S. consumers, restaurants, and retailers
Do not eat, serve, or sell any onions from Thomson International Inc. or products made with these onions. Onion types include red, white, yellow, and sweet varieties.

When you eat out or shop for food, check with restaurants and grocery stores to make sure they are not serving or selling onions from Thomson International Inc., or fresh foods prepared with them. If they don’t know where the onions came from,. don’t buy them.

Suppliers and distributors that repackage raw onions should clean and sanitize any surfaces and storage bins that may have come in contact with recalled onions.

Digital Journal will continue to follow this story. This investigation is ongoing. The CDC and other health agencies will provide more information as it becomes available.