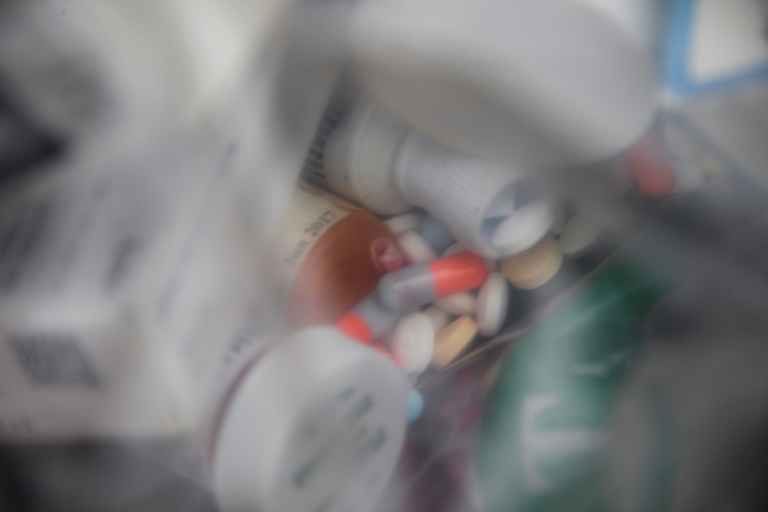 The US opioid crisis has claimed more than 500,000 lives in the last 20 years. It has also spawned one of the most complex legal campaigns in the country’s history.

But numerous other cases are still pending.

James Williams, counsel for the county of Santa Clara in California, first filed a lawsuit in 2014 to take drugmakers to task for “aggressively pushing the use of opioids in ways that were promoting their abuse, and leading to such significant harm in communities,” he said in an interview.

Williams described the goal as two-fold: to hold companies responsible for their actions and to win compensation. The opioid epidemic has forced the county to spend more for hospitals, mental health counseling and other social services, including for the homeless.

The case brought by Santa Clara and other municipalities initially lost in court, but was later appealed.

Williams, who has also held settlement talks with companies, said there is no way to fully make up for the losses.

“The billions of dollars that are being provided through these different sorts of settlements pale in comparison to what is actually needed to try to mitigate the devastating impact of opioids in communities across the country,” Williams said.

The United States is no stranger to protracted legal struggles, with controversies over tobacco, asbestos and pesticides having spawned mountains of litigation.

But opioids arguably took matters to a new level.

“The plaintiffs are not only massive in number, but in variety,” said Mark Lanier, a leading plaintiffs attorney. “You have states, counties, cities, Native American tribes, hospitals, and more.”

The litigation became a cause celebre for public entities after companies had scored legal victories by arguing that people had abused the drugs.

Local governments approached the opioid cases hoping to avoid a repeat of what happened with the tobacco litigation, said Christine Minhee, an attorney who runs a website tracking opioid settlements.

A 1998 settlement required tobacco companies to pay $246 billion over 25 years, but less than three percent of funds associated with tobacco taxes are going to programs to discourage smoking, or to help people quit, according to the Campaign for Tobacco-Free Kids.

Instead, most of the money from the settlement went to the general budget and ended up financing other programs, such as building roads.

“The local governments didn’t trust that the state government would have the money trickle down,” Minhee said.

The tendency of municipalities to enlist private law firms also encouraged more lawsuits, according to Alexandra Lahav, an expert on tort law at the University of Connecticut.

The lawyers “are going to get a share of the money,” Lahav said. “There’s a system in place that creates incentives for these for-profit attorneys to create this litigation.”

Another complicating factor is the sheer number of companies being sued, ranging from laboratories that made the drugs to firms that distributed them.

Drugmakers like Purdue and Johnson &amp; Johnson are alleged to have encouraged doctors to over-prescribe medication which they knew were potentially addictive. Some of these companies have filed for bankruptcy protection.

Drug distributors have also been a target, along with pharmacy companies that sell pills directly to patients.

In the course of the litigation, more than 3,000 suits were consolidated into the court of US federal judge Dan Polster of Ohio, who has encouraged parties to settle, while also advancing other cases to trial.

Under a process overseen by the judge, plaintiffs were able to present a united front and speed up a resolution.

“There is no doubt this is a very complicated case,” Skikos said. “But the legal issues are the same legal issues that appear in every case: Are the defendants liable? To what extent did they cause damage?”

In this article:Addiction, Health, Litigation, opioids, pharmaceutical, US