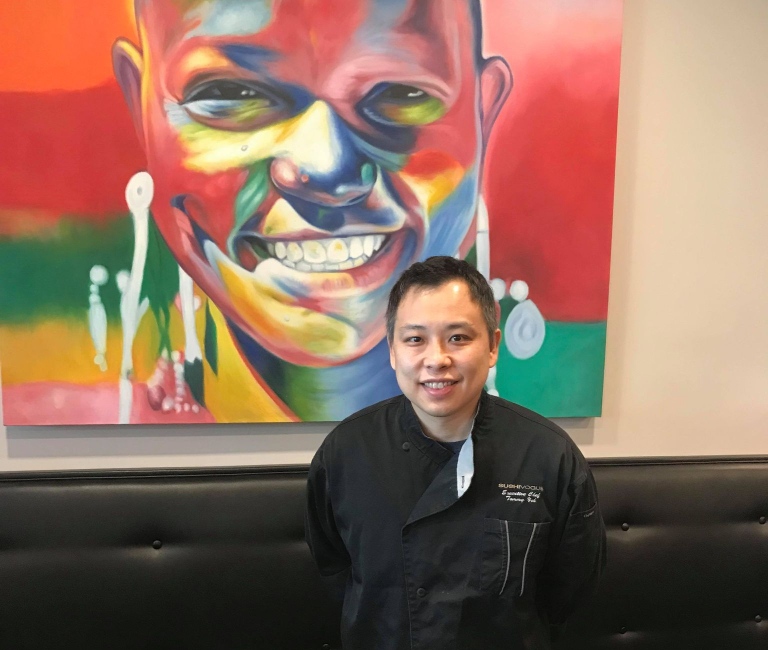 Tommy Yeh, the executive chef of Sushi Vogue in Woodbury, New York, was recently featured in “The Donna Drake Show” on CBS New York. Digital Journal has the recap.

Yeh joined two-time Telly award-winning TV host Donna Drake to show his Taiwanese-infused food. Yeh discusses his culinary journey and his trip to Taiwan where a lot of his dishes have been influenced.

Their entire conversation may be seen below.

Sushi Vogue earned a favorable review from Digital Journal, where it was hailed as a “stellar restaurant.”