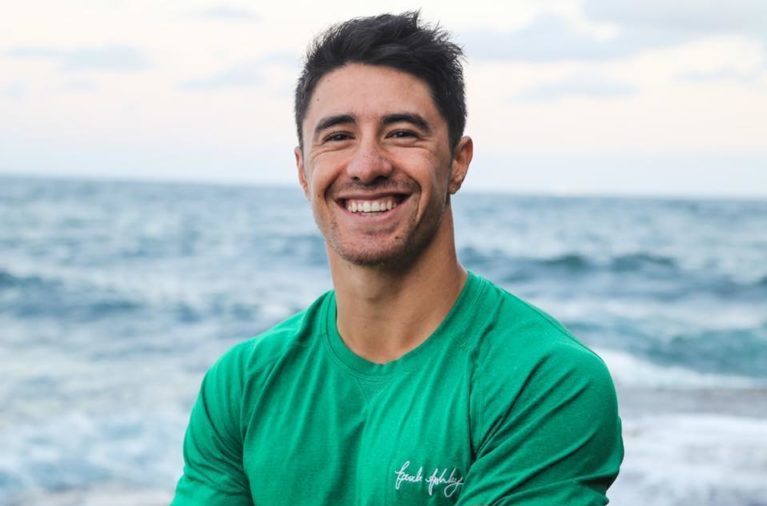 “Live On Air With Steven Cuoco” is a weekday syndicated satellite radio program produced and hosted by acclaimed media professional Steven Cuoco, who is a veteran expert in public relations, reality TV, media, broadcasting, and podcasting.

A body transformation coach, Ashby hails from New Zealand. He was a former musician, and he is a social influencer and a top expert in his field with over one hundred 5-star reviews on Google.

In addition, Ashby shared that his personal training client inspired him to try out for “The Voice Australia,” where he auditioned with the Kings of Leon hit single “Use Somebody,” which was well-received, and he wound up on Team Kelly Rowland.

Their informed conversation was engaging and quite inspirational. It had a lot of heart to it, and Ashby made Steven Cuoco see things from a different perspective, which was quite neat and intriguing. There was something in it for everybody.

Ashby subsequently became Cuoco’s new role model in life, where his thoughts about the fitness industry completely changed during this exclusive interview, and he has a newfound respect for what goes into fitness and body transformation, physically, emotionally, and mentally.

One can also hear Ashby and Cuoco’s in-depth interview on Spotify below, and one can listen to it on the Power 98.5 Satellite Radio iOS and Android app and on Alexa by adding the Power 98.5 skill in the Alexa app.