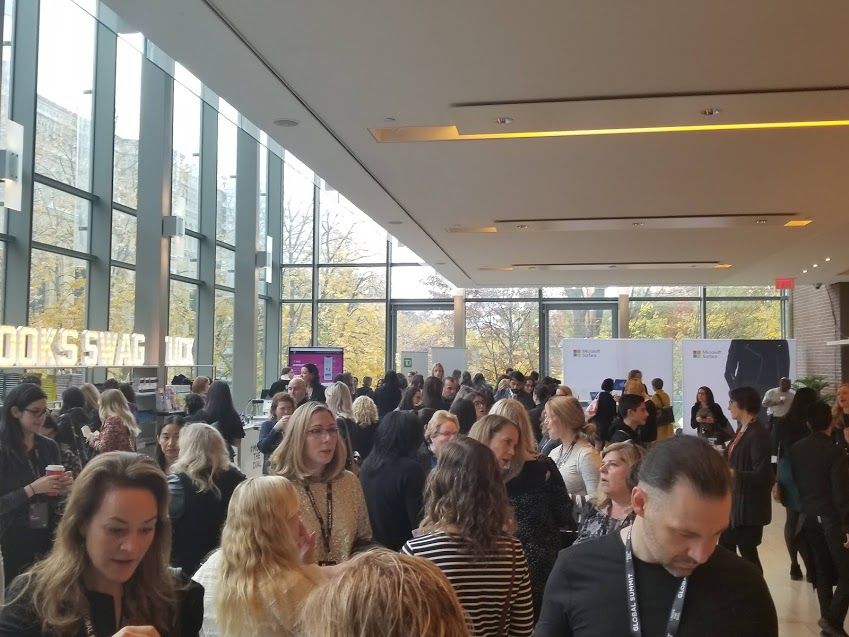 This news comes at an important time. March is Women’s History Month and represents an opportunity to honor and celebrate the accomplishments of women and their fight for equality. Yet, a recent report published by Goldman Sachs has revealed that Black women in the U.S. hold less than one-tenth of the wealth that is predominantly held by white males.

It is rare to hear about women founders or CEOs in the fintech sector, espeially as only 7 percent of fintech founders are women. But Catherine York Powers, of Constant AI, has broken through those barriers. Not only is she a woman in a male-dominated industry, but she is also a woman of color. Digital Journal caught up with Powers to get her take on women in business.

Digital Journal: What does Rosalind Brewer’s appointment mean to you and for the larger community of women of color that hold high-level positions?

Catherine York Powers: This is great news for Walgreens and Roz Brewer, and her story is inspiring. But one Black woman out of 500 can only be seen as an anomaly. In sales, the number of new clients won has everything to do with the top of the funnel being full of qualified leads.

With so few Black women in the management pipeline, and even fewer in the C-suite, it’s not surprising that we represent less than 1 percent of CEOs. If someone were running a sales program with these statistics, they would be fired.

It took Roz Brewer 16 years to move from vice president to CEO. If corporate America is serious about change, corporate boards and CEOs need to build a robust pipeline of senior-level candidates who can be trained and groomed for the C-suite and hold someone accountable for doing it.

DJ: Have you faced any significant roadblocks in your career in tech, and how did you overcome them?

Powers: I haven’t experienced major roadblocks in tech per se. Often during my career, I have found myself to be the only female executive and person of color in the room. The accumulation of microaggressions and stereotypes I experienced throughout my career was isolating at times. The persistence of these experiences can shape who you become. In my case, I became an entrepreneur so I could chart my own path and create a more empowering environment for my team.

Based on the Goldman Sachs’ report, I am part of a small group of Black women in the U.S. who have raised over $1 million in venture capital. Access to capital will always be a major blocker for any young company, let alone one run by women of color. It’s only because I’ve had a group of supportive investors that we have a chance of success, but this didn’t happen by accident. For three years before I launched Constant AI, I networked extensively and made investments in startup companies alongside some of my investors. It’s much harder to hand a new business plan to a total stranger and ask them to believe in your vision.

DJ: Do you have any specific experiences to share that led you to your current position?

Powers: I began my career with the Democratic National Committee (DNC) registering voters and working on policy initiatives to help underserved communities. I was inspired by what I saw and after some time in the corporate world, decided to start a business that would have a positive impact on the lives of others, especially those who were struggling financially.

In 2015, I founded Constant AI, now a fast-growing provider of digitized, self-service technologies for banks and credit unions. From what I saw during my time with the DNC, I know that financial distress is personal. Our platform helps families with mounting debt payments get help fast, while avoiding the embarrassment of talking with an agent, the back-and-forth data collection, and the credit underwriting process.. Constant AI has fully digitized and automated the loss mitigation process and can offer hardship relief, based on the financial institution’s policies, in minutes versus days or weeks.