As snow in New York continues to make global headlines, a much lighter sprinkling of white powder on the hills of Europe’s sunniest island of Hvar in Croatia on January 28, 2015 caused the usual national interest.

Famous for its sun with an average of 2,718 hours of sunshine a year, the local hotels are said to offer free accommodation if it snows, so rare is the occurrence, although this year’s light snowfall is mild compared to the heavy snow of 2012, when one Slovakian visitor skied 5 kilometres from the island’s peak to the picturesque bay of Dubovica.

The rare snow is just one aspect of winter life on Hvar that most tourists never experience. Despite being the birthplace of organised tourism in Europe with the founding of the Hvar Health Society in 1868, based on its healthy winter climate, Hvar in winter these days attracts few visitors.

Although the island is much emptier, there is plenty of activity, as locals relax and tend their fields. The focus of life on the Dalmatian island moves from the popular beaches in summer to the olive groves and vineyards, which are an important source of subsistence for many families on the island, while activities are based more on the natural resources of the island. A photo overview of Croatia’s premier island in winter, with commentary: 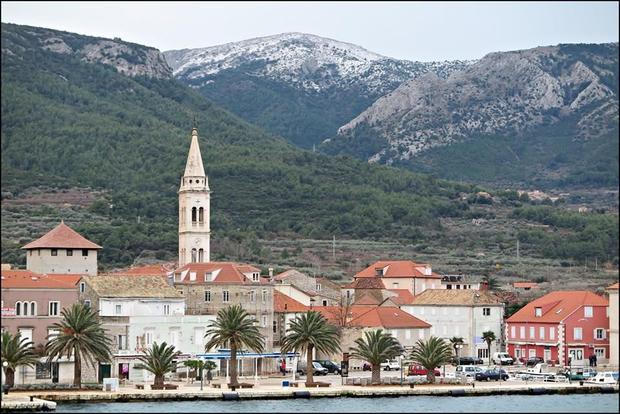 The snow may be miniscule by international standards, but snow on Hvar makes national news, and the hotels are rumoured to offer free accommodation if it snows on Europe’s sunniest island.
Daniela Lucic 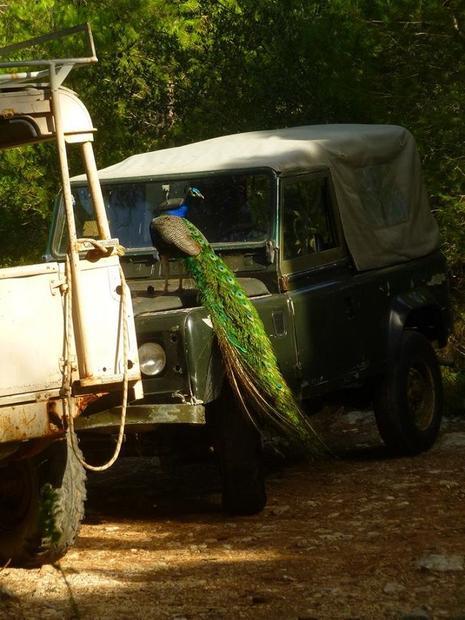 A rare traffic jam on Palmizana, symbolising the relaxed pace of life. There are only two cars on the famous Pakleni Island, and one of the Meneghello peacocks adds to the busy traffic scene.
Dagmar Meneghello 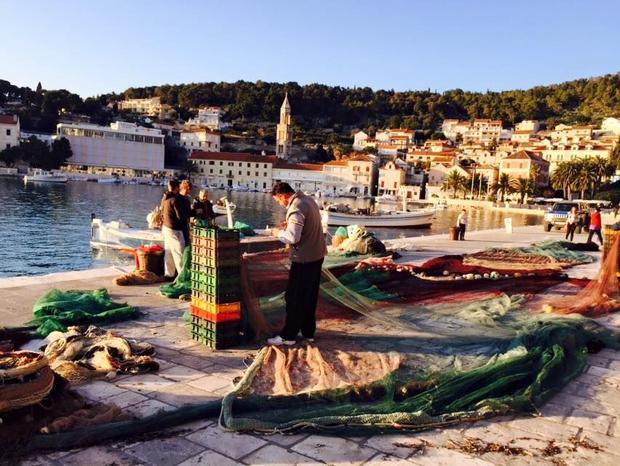 One of Europe’s most exclusive waterfronts in July, the Hvar riva gives way to fishing nets and fishermen selling their wares in January.
Ivan Gospodnetic
Advertisement. Scroll to continue reading. 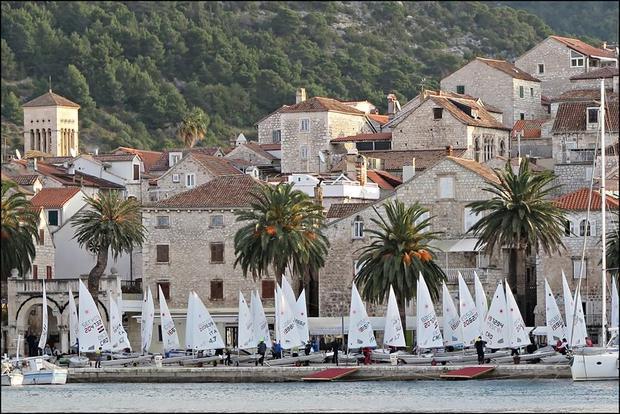 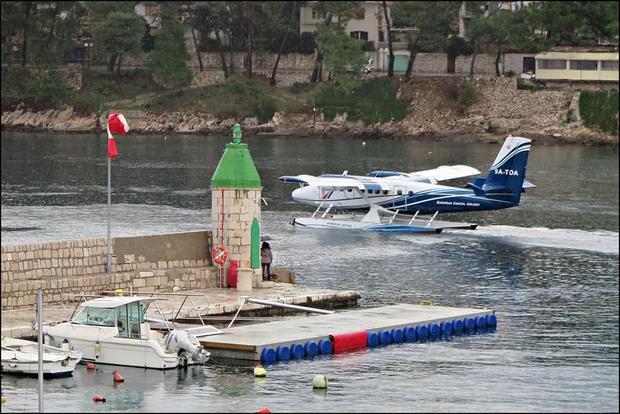 Europe’s first scheduled seaplane service from Jelsa on Hvar to a seaport near Split Airport has proved popular, and a vital quick link to the mainland, with flights operating all winter and taking just 13 minutes.
Danijela Lucic 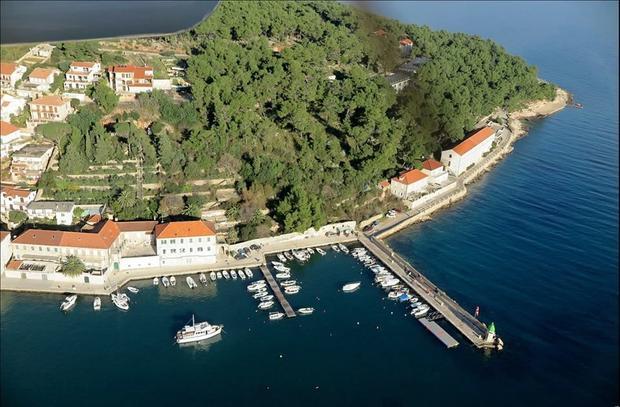 The seaplane service has also proved popular as a panoramic flight service – overlooking the sea port of Jelsa.
Danijela Lucic 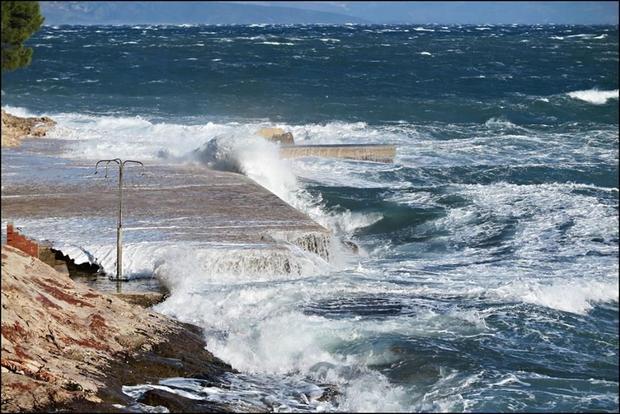 While Hvar is famous for its sun, the powerful northern Bura wind has been prevalent, bringing cold weather and some small damage to trees and property.
Danijela Lucic
Advertisement. Scroll to continue reading. 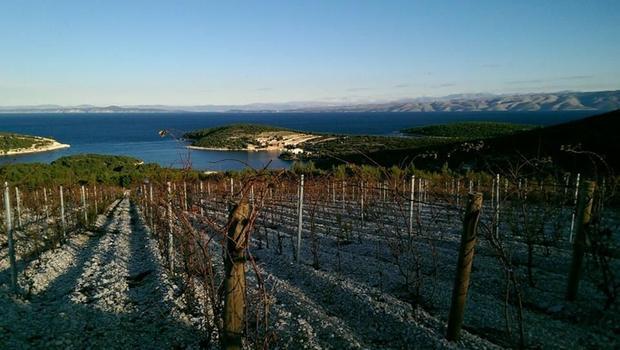 Apart from tourism, the Hvar economy is based on fishing and agriculture, and the vineyards – such as this one from Andro Tomic – and olive groves are dotted with workers pruning under trademark Hvar blue skies.
Bastijana Winery 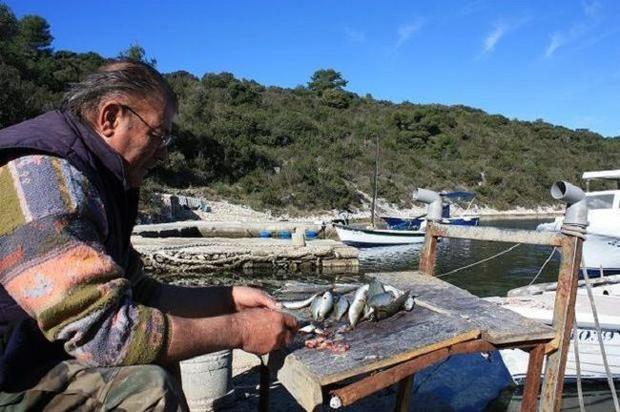 Simple pleasures on Scedro. The Mediterranean as It Once Was has been traded for Croatia, Full of Life, and not everyone is happy.
Paul Bradbury 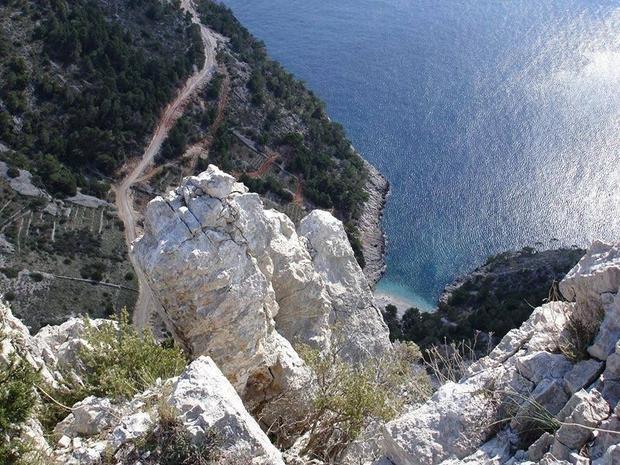 Hiking is also a popular activity on an island famous for its lavender and agreeable climate. A look down at the intimate beach of Lucisca, some 400 metres below, which legend claims has mysterious powers for couples trying to conceive.
Zivko Petricic
In this article:Croatia, dalmatia, hvar, jelsa