Yet even after more than 50 years since they first landed in the United States, mention “The Beatles” and just about everyone knows of them. And with the upcoming debut of Ron Howard’s documentary film “Eight Days A Week, The Touring Years, The Beatles” premiering on Thursday, Sept. 15, this might be one of the last opportunities to recapture some of that unique excitement that was, in some aspects the pinnacle of the British Rock Music Invasion to America.
This reporter received a very unexpected phone call from Michele Spitz, a professional voiceover artist with a particularly strong interest in audio description narration. “I am so excited,” she said. “I am calling from the car and am on my way to SFO for a flight to London, to see the London premiere of Ron Howard’s documentary about The Beatles. Hopefully, I will be fully recovered from jet-lag as no sooner do we land and get to the hotel, then it’s off to London’s Leicester Square.”
Michele Spitz of Woman Of Her Word sponsored and voiced the U.S. audio description for the film. Several months ago, Michele negotiated with the film’s entire production team to donate this valuable asset of audio description/narration for the visually impaired to add to their overall distribution. Spitz is passionate in her advocacy work for the disabled community seeking to expand more access to the arts. When Woman Of Her Word finally got word that the offer was accepted Michele was eager to share the happy news. 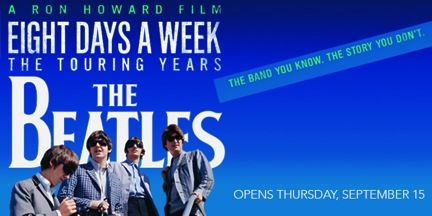 “It was my sincere honor to have selected this historical film to voice,” she said. Spitz and her family have always been big fans of the Beatles. She reiterated to me, she feels strongly that the combination of a music documentary accompanied by audio description makes for a universally complementary experience for the low vision and blind communities. 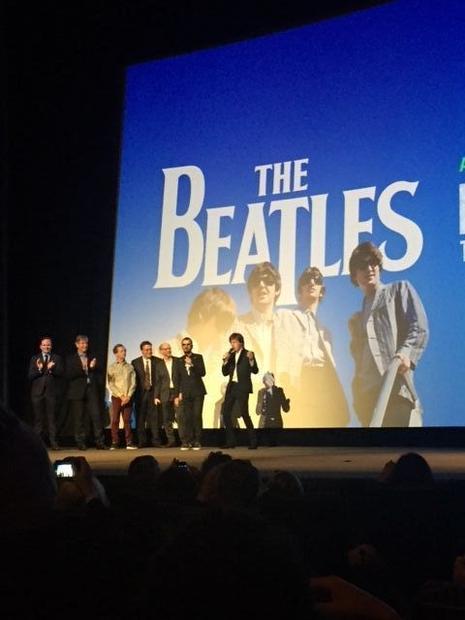 Eager to share the experience, Michele Spitz, of A Woman of Her Word was at the premiere on Thursday, Sept. 15. She sent this to Digital Journal News via her cell phone.
Michele Spitz

The much anticipated film contains rare and seldom seen footage of the band in its early days on tour. “Eight Days A Week…” includes the full cooperation and endorsement of surviving members Paul McCartney and Ringo Starr, as well as the widows of John Lennon and George Harrison — Yoko Ono Lennon and Olivia Harrison.
The impact “the four lads from Liverpool” has been mused over by many through the past five decades. Two years ago U.S. News and World Report noted. “The legacy of the Beatles’ trip to America was, first and foremost, that they had succeeded where other British pop stars had failed.” 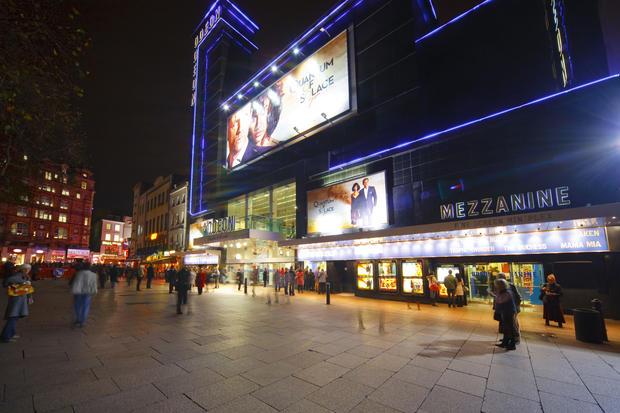 Phil Powell, a contributor for Digital Media Academy of Los Gatos, CA writes, “The Beatles were many things simultaneously: the most famous celebrities of their day, the most successful songwriters of their age and, ultimately, the most beloved band of all time. And one more thing: The Beatles were also the most creative single force to ever hit popular music. The band, noted Powell has influenced generations, and still continues to have a profound impact. The Beatles not only changed music; they also forever altered the way music is made.”
And as many music historians point out, the music video did not begin with MTV or VH1; it began with The Beatles. As the U.K. publication ‘The Telegraph’ noted in a feature last year, no one at that time was thinking about the future. The Beatles were simply making video recordings of their songs to meet the demand. The Beatles were so popular that they found it hard to make appearances on all the TV shows. So they began sending in video recordings. And, that is how rock music video productions got started.
The Beatles also influenced the youth culture through philosophical views and religion. Their travels to India and life-search quests prompted many of the Baby-boomers to question the ‘status quo’ and to embark on their own inner-journey for enlightenment. To not look back and examine more closely their influence is to underestimate The Beatles, their contribution and the extraordinary times that were the 1960s.
Spitz agreed as she said before ending our chat. “The audio description will be available in select theaters, and will also be available on the forthcoming DVD release.” The California Film Institutes’s Christopher B Smith Theater at The San Rafael Film Center will be showing the documentary on Thursday, Sept 15. For more info visit the film center’s web page.