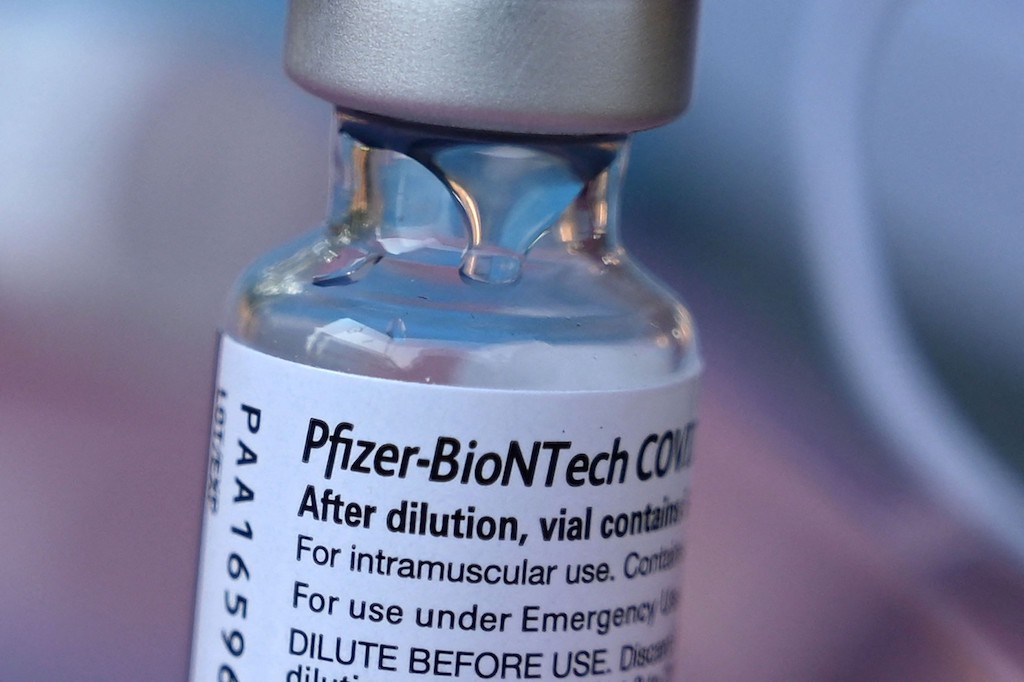 There is something decidedly odd, and potentially dangerous, about Europe’s COVID stats. The headlines are getting worse, and the European nations are decidedly nervous. The very surprising massive fourth wave increase in infections applies to Germany, Ukraine, and other Central European countries.

France, meanwhile, is talking about a fifth wave of infections. According to Johns Hopkins data, France has had four previous waves, with infections now increasing. The historical statistical profiles for France and Germany are very different.

While most of the big trouble seems to be in central Europe and the east, these huge spikes in infections need explanation. Such large numbers of people suddenly getting infections simply does not make sense.

Vaccination rates and lockdowns obviously work. There seems to be a statistical threshold of vaccination at around 90%, at which infection rates stabilise. Please note – The threshold theory is not proven and such outcomes may be transitory and purely local.

One of the most serious risks is that the pandemic may have found a way under the radar. COVID infection rates in the countries now being affected by the fourth wave were much lower in June. In Germany’s case, the infection rate was approximately 2% of its current rate. A 50 fold increase in infections is therefore extremely serious.

This is where the horror story starts. There are several possibilities, some obvious, some not:

As you can see, any or all of these factors could easily produce a major spike in infections. A combination of any two factors would be quite enough.

That leaves the world with a big problem. In less than two years, this virus has managed to trash the global economy, cost trillions, kill over 5 million people, and virtually bury medical resources around the world.

The last thing anyone needs is this virus getting a new lease of life, let alone a new way of spreading. If the European fourth wave is any indicator, that could be happening.

Germany is one of the most advanced countries in the world. Medical services are way above global average. If their health system is already under pressure after a week, other countries may be in meltdown-level crisis, quickly.

This is the first time that the modern world has been put under such strain by a disease. The response may have been somewhat garbled, and severely polluted by political interference, but the incoming future science is looking good.

The next generation of vaccinations will be created on a much better- informed basis than the originals. New options like the Merck pill and similar innovations are looking promising.

The most likely scenario for an actual solution to the COVID problem will need to be multi-level.

One way or another, the world is about to find out what this fourth wave can do. Let’s hope it works out okay, because if it doesn’t it could be a very long century. 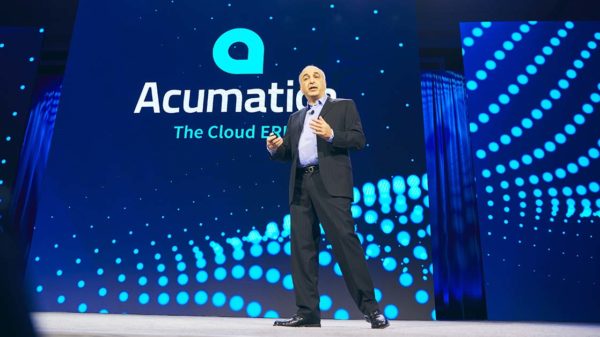