The restaurant opened in July of 2014, and their service is always top-notch. Digital Journal praised it for being “excellent” and rightfully so. Their cuisine is always fresh and the waiting staff and owners are attentive to their patrons’ needs. They are truly the epitome of utmost professionalism, and their cuisine stays true to the Mediterranean diet and traditional Greek roots. One will certainly feel as if they were dining at a Greek grandmother’s house, where the food is prepared by their secret recipes. 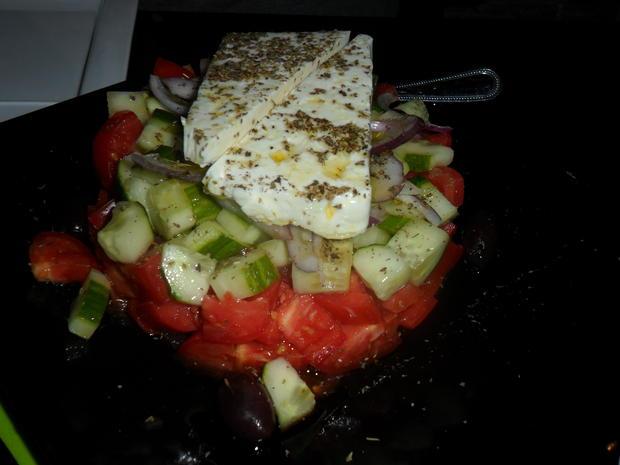 Some of their most popular dishes include their tasty gyros, gyro platters, Greek salads, hummus dips, chicken platters, and of course, their “bifteki,” the Greek version of a burger. Their delicious sides include french fries with feta cheese, pita bread, Arahova feta and Kalamaki rice. 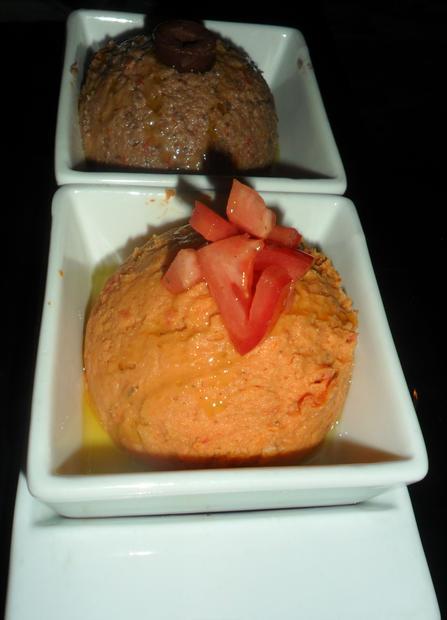 Their savory desserts include a wide variety of yogurts (hazelnut, pineapple and agave nectar yogurt, as well as their smores yogurt), in addition to their other traditional Greek delights. They were recently named “Best Greek Restaurant” and they earned the title of “Best Gyro” in the “Best of The Boro” awards. Both of these accolades were indeed based on sheer merit. 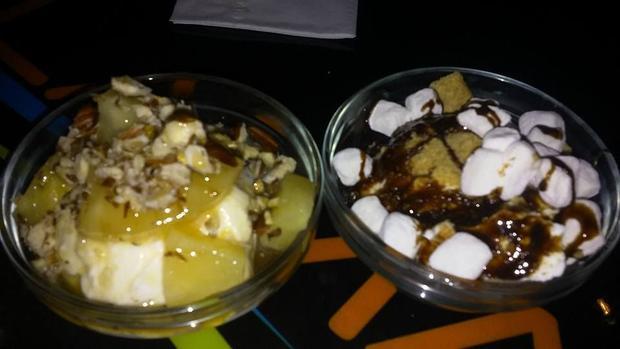 Kalamaki GR is conveniently located on 2906 172nd Street in Bayside, New York. For more information about this exceptional Greek restaurant, check out its official Facebook page. 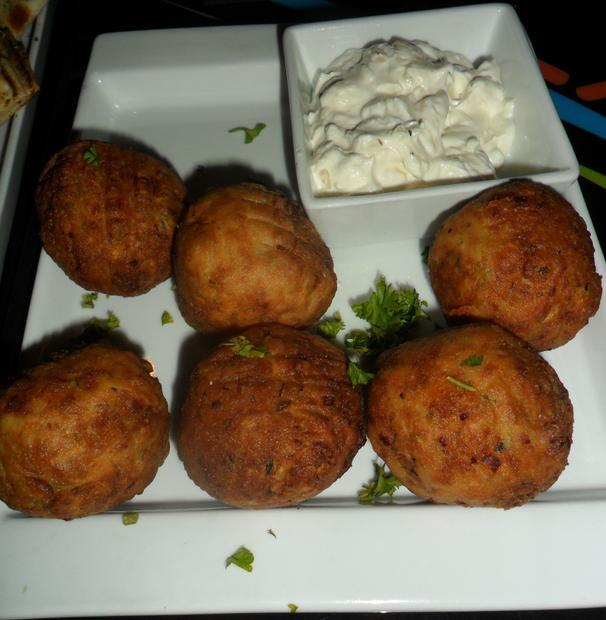 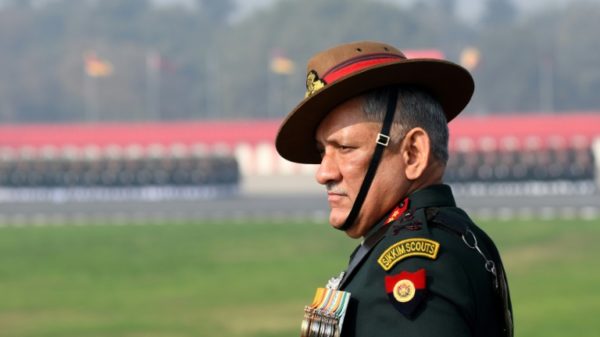