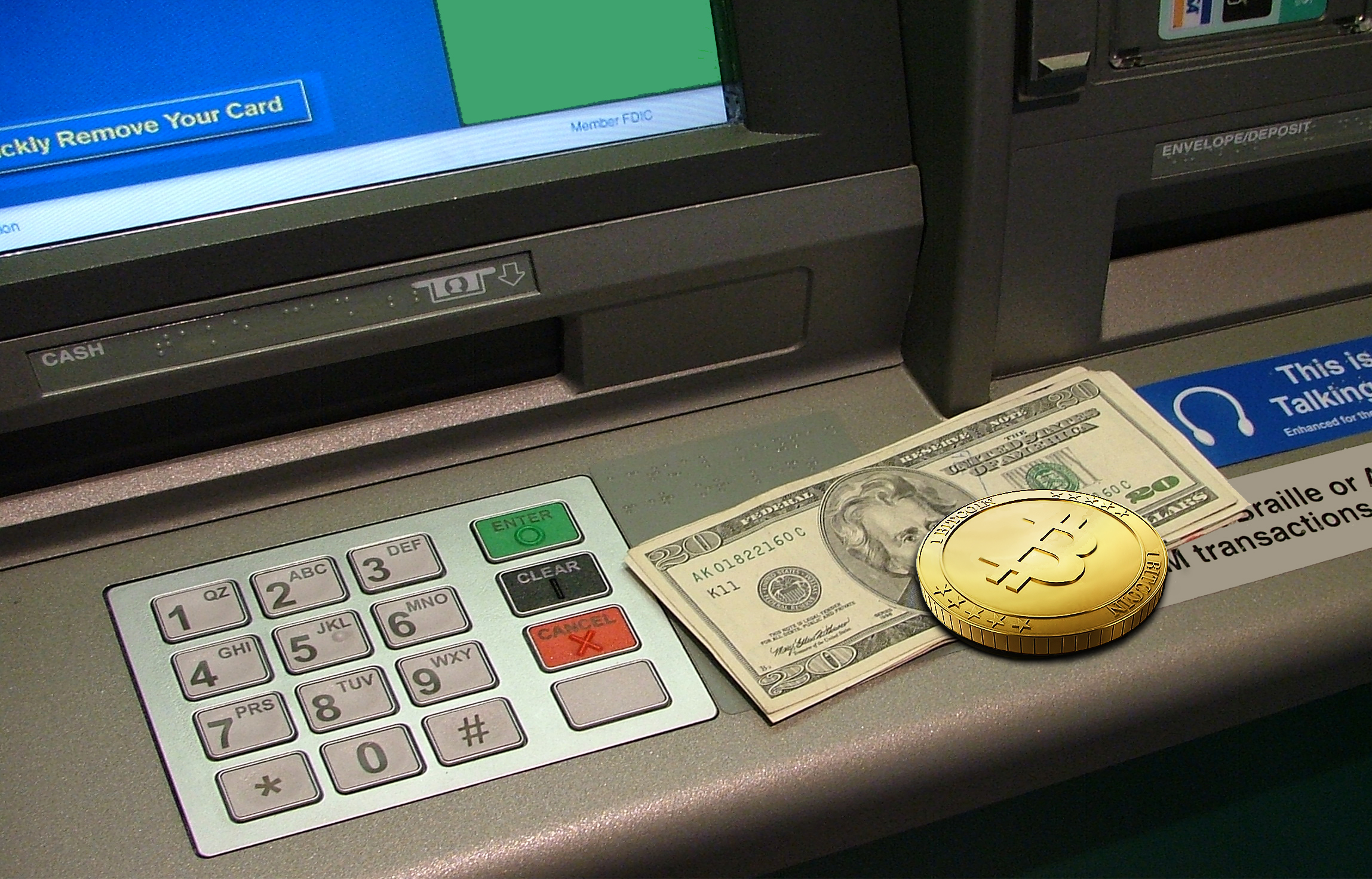 Revelations by conscience sheet ProPublica have thrown more than a lot of mud and other materials at the world’s billionaires, largely with justification There’s a “ban the billionaires” movement.

The fact is that these few very wealthy individuals do affect the world. Money talks, and they’re deafening. When they get an itch, the world gets an allergic reaction, usually to their benefit.

Then there’s the good billionaire/bad billionaire mythos. Some people aren’t bad people. That doesn’t make them good, though. They create an environment which is exploited by a lot of bad or enthusiastically insane people.

The naivete of supporting actual criminal organizations in their socially acceptable forms is a case in point. How do you know you’re not supporting a political form of organized crime or some nutcase hate group? You don’t, and probably can’t.

All these images blur the realities to an unworkable extent. Billionaires are “amplified people”. They’re not that different; they just happen in gigawatts, not microvolts.

The facts are brutal enough. ProPublica, doing its job, has highlighted in detail the inequalities of tax, for example. If middle-class taxpayers paid that little tax, they’d be paying literal peanuts. It gets much worse. The influence of billionaires like the Koch brothers on politics are well-known. Funding the idiotic Tea Party and other fact-free political entities is apparently some sort of crusade.

They do have a lot of real influence, and it’s badly misused. They subsidize the incompetent on a routine basis. The idea-less and spineless conservative politics of the world generally take their cues from the ultra-wealthy. They’ve gone from preserving values to doing nothing but preserving the wealth of a handful of individuals.

The world’s gripes with billionaires are real and getting worse. The human race doesn’t exist for the sole purpose of making a few lucky (if occasionally talented) individuals a bit richer. You could be forgiven for thinking otherwise. The hideous, decades and generations-long regression in Western quality of life is an obscene monument to this situation. Someone may mean well, but what’s actually happening. The world is getting downright medieval again, thanks to all this brilliance.

The investment community, that merry bunch of haemorrhoids, like the revolting Goldman Sachs, helps with this total degeneration. Their classic all-time venal statement about “curing people not being good for business” epitomizes this culture of cretinism.

Did billionaires cause this? No. Why bother? Their attendant flights of circling financial vultures and wannabes, however, did… And they’ve been enforcing things like that ever since. This is the other type of “success” – At a near-genocidal level of expense to everyone else.

The economics of billionaires

There’s an economic point to be made here. Sending everyone else broke in the name of plutocracy doesn’t work very well. In fact, it doesn’t work at all. Where does wealth come from? The society as a whole. It comes from other people, ducky. That includes the original sources of investment capital, basic corporate revenue, etc. Your success is largely dependent on the success of others, and that’s becoming much rarer simply because this economy is the way it is. .

However – If you extract trillions from the society, and stick it into a few pockets, that money isn’t actually circulating as it would. The billionaires have become a sector in their own right. Like the health sector, they pull vast amounts of money away from the mainstream to the detriment of the mainstream. Intentionally or otherwise, it doesn’t help.

What’s “success”? It shouldn’t be a rhetorical question.

Success is one of the most dangerous, and misused, words in any language in all of recorded history. History is full of successful maniacs, genocidal or otherwise. The entire myth of “making it” is the basis of generations of jerks, ripoff merchants, Madoffs, etc.

The resulting cultural nappy stains are seemingly ineradicable. Fraud is now a religion on the basis of “success”. It’s so common that people have forgotten it’s a criminal offense, and the associated compulsory sleaze that  goes with it.

…So it’s worth looking at success as a thing. This is the all-time sacred pig of humanity’s fling with materialism, and it’s completely misinterpreted on any number of levels.

Actually, they’re all types of personal failure. It’s an odd thing. The list and its grotesqueries could go on forever. The success in material terms apparently turns into a psychosis on the personal level.

Not everyone suffers from this disease. The Giving List, an annual who-gave-what-to-what summary of philanthropic behaviors is some sort of testimony to that.

Nothing to preach about – Where do billionaires miss the point of success?

You’ve become a billionaire. Fine. Now what? Do you do it all again? Do you “challenge yourself”?  With what, exactly? What’s your current version of success in any possible form?

Isn’t success supposed to open up new horizons, not close most of them? Are you successful according to your own standards, or trapped, also according to those standards?

I see no reason to preach to people about their success. That’s an internal process. External inputs are ignored anyway, with good reason. Do you trust someone else to do your deep personal thinking for you? Why would you? How could you?

Moralizing is equally bad, and merely distracting. Most people know what’s wrong without being told. The world is a mess. Billionaires know it. They also know in what ways they’re contributing to that mess. Nothing needs saying.

However – There’s a Catch 22 with success that never really misses. The catch is that success has to be according to you, not other people. You can collect as many idiots as you like. They have no real say in it. You can receive thunderous applause from morons, and that’s all it can be.

We digress here for a brief threat – I’ll become a billionaire and really lower the tone and class of the whole idea of being a billionaire. Nobody will ever mention the word again except as an insult. Would that help?