This follows psychologists who have questioned how well certain ‘nudges’ work, in terms of altering attitudes or behavior in relation to the strict array of actions required. The research was undertaken at King’s College London, U.K. The findings relate to the importance of more negative messaging and enforcement, as opposed to positive messaging and nudging, when it comes to COVID-19 behaviors.

The basis of the research was nudge theory and loss aversion messaging. The nudge concept is drawn from behavioral economics and behavioral sciences. The essence of the theory is that it is possible to use positive reinforcement and indirect suggestions in order to influence the behavior of individuals and groups, and also the way they think. The approach is designed to be an alternative to stricter methods to drive compliance, like legislation or law enforcement. There has been some success using nudge theory in the medical field, such as helping people to diet when diagnosed with obesity. 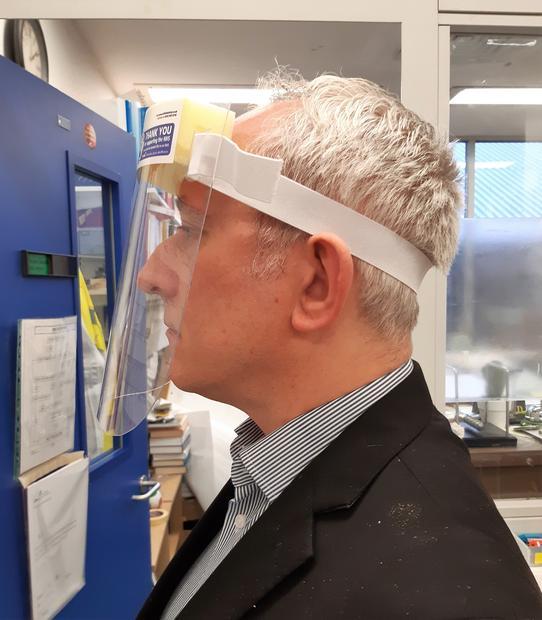 For the study, the researchers tested nudges from nudge theory that had previously been shown to have some success in encouraging people to act in desired ways. The outcome was not as expected, and the various nudges were not as successful as previous studies might expect.

The experiments have been published in the journal Economic Letters (“Loss aversion fails to replicate in the coronavirus pandemic: Evidence from an online experiment”). This looked at loss aversion messages. This is based on people valuing losses more than they do gains of equivalent size. Here it is thought that the pain of losing is psychologically about twice as powerful as the pleasure of gaining. This was drawn from an online study where various public information posters were shown, each conveying different messages.

Following this, one group of subjects was given an additional ‘nudge’ (whereas a control group was not). For this, the selected group was asked to reflect about someone they knew who was more likely to be affected by the coronavirus and then to provide a written outline of the steps they were taking to stop the spread of the virus. 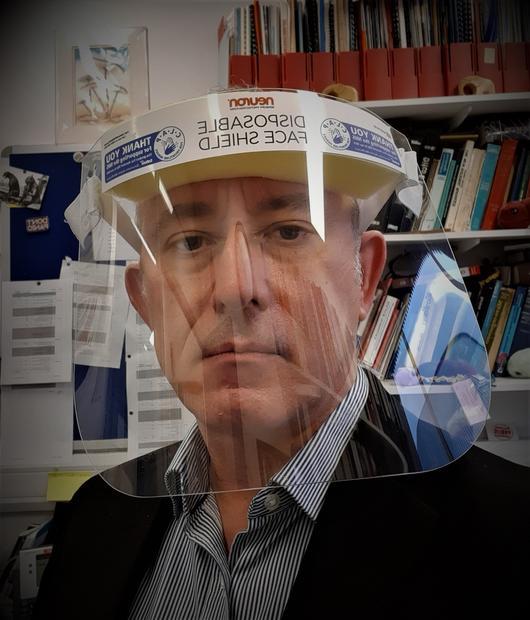 The participants who received the nudges indicated they were far more likely to comply with the lockdown and follow the guidelines. However, when the situation was assessed two weeks’ later there was no difference in intention or behaviors between those who had been nudged and the control group. The researchers conclude that given the unique situation the other influences on behavior is pushing out the affect of the nudges. This puts the emphasis more upon enforcement than nudging people to follow the rules.

The researchers assess the outcome by stating that the: “Heightened emotional state of the pandemic, and our acute awareness of the losses involved, might have dampened the impact of some of the most powerful “nudge”-type interventions.”