The researchers used antibodies from a mouse with resistance to tumors and then injected them into a diseased mouse, together with chemicals which activated signalling cells. This mobilized the immune system to attack the cancer and the results were astonishing.

The Stanford University Medicine News website quotes Edgar Engleman, MD, PhD, a professor of pathology and of medicine at Stanford and the senior author of the study, who said;

“The potency is impressive. You actually see tumor eradication.”

The process imitates the way animal’s bodies reject transplants and the treatment has been described a “tour de force.”

The Daily Mail explains that the antibodies bind themselves to proteins from the foreign tissue — in this case the tumor — and through the use of signalling cells, they alert T-cells, that act like “the immune system’s SWAT team.”

However, the scientists found that, initially, the injection of antibodies alone failed to work. They then realized that dendritic cells were being suppressed by the tumors. So, they researched a way to chemically reactivate them. Once this was done, the two-pronged approach proved devastating for the cancer cells.

“Dendritic cells are scavenger cells that present foreign proteins, like those made by viruses and some tumors, to the T cells to alert them to the threat. The researchers showed that antibodies were binding to tumor cells, enabling nearby dendritic cells to ingest them. The dendritic cells then displayed proteins from the ingested tumors on their surface to alert T cells. Once primed to recognize the cancerous tissue, the T cells would multiply and not only attack the tumor, but hunt down any metastatic cells traveling through the body.” 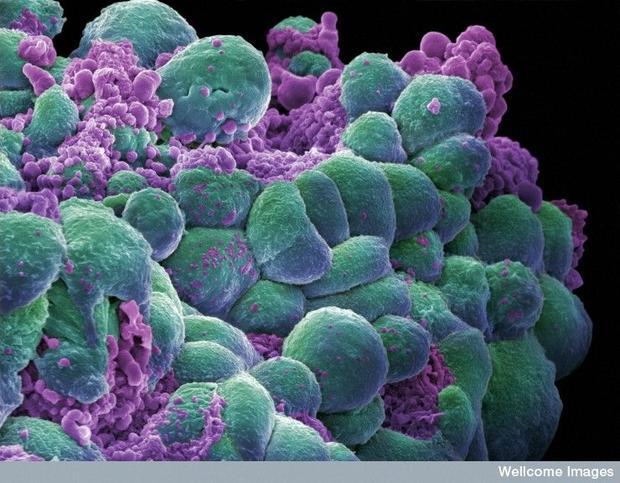 Even more encouraging is that, although it has not yet been experimented with on humans, “initial in vitro work with human cancer cells indicates a similar immune-cell response,” reports Medical Express.

The Daily Mail says in order to confirm its efficacy, blood plasma from 10 healthy donors was pooled to collect antibodies against four cancers from patients: two lung and two mesothelioma cancers, and they were able to activate the dendritic cells in vitro in two lung cancer patients and confirm T-cell proliferation in the cells of the two mesothelioma cancer patients.

The approach has proved so effective that the researchers were able to eliminate six different types of cancer — two melanomas, lymphoma, breast, lung and pancreatic cancer.

“Pretty much we could eliminate any cancer,” said Professor Engleman.

“I honestly think the most important thing is to see if we can bring this new approach into the clinic. That’s where we want to go.”

The findings have been published in the journal Nature.

In this article:Cancer, cure, Injection, Tumor