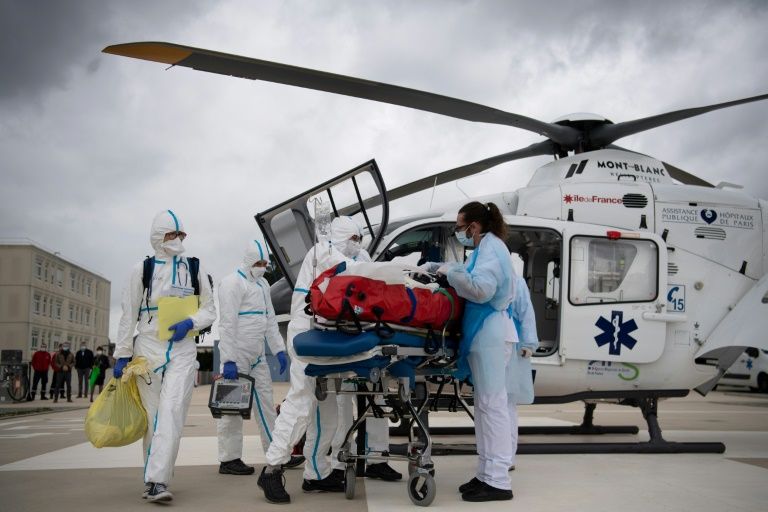 France’s Health Ministry, in a statement late on Monday, said that early analysis does not indicate the newly mutated virus is any more contagious or causes more severe disease than other versions.

Eight cases of the new version of the SARS-COV-2 (Clade 20C version) were detected in a cluster of 79 cases at a hospital in Lannion, in northwestern Brittany, according to Bloomberg.

Of particular concern is that the virus was difficult to detect in a number of the patients that initially had negative PCR tests that only showed positive from samples taken from blood or deep in the respiratory system, reports Reuters.

“Investigations will take place to determine how this variant reacts to vaccination and to antibodies developed during prior COVID infections,” the regional health authority said in a statement, per France 24.

The World Health Organization and other international health agencies have been alerted. The infection rate in Brittany is currently well below the rate in Paris and its surrounding area, but cases have been rising in Brittany in recent weeks.