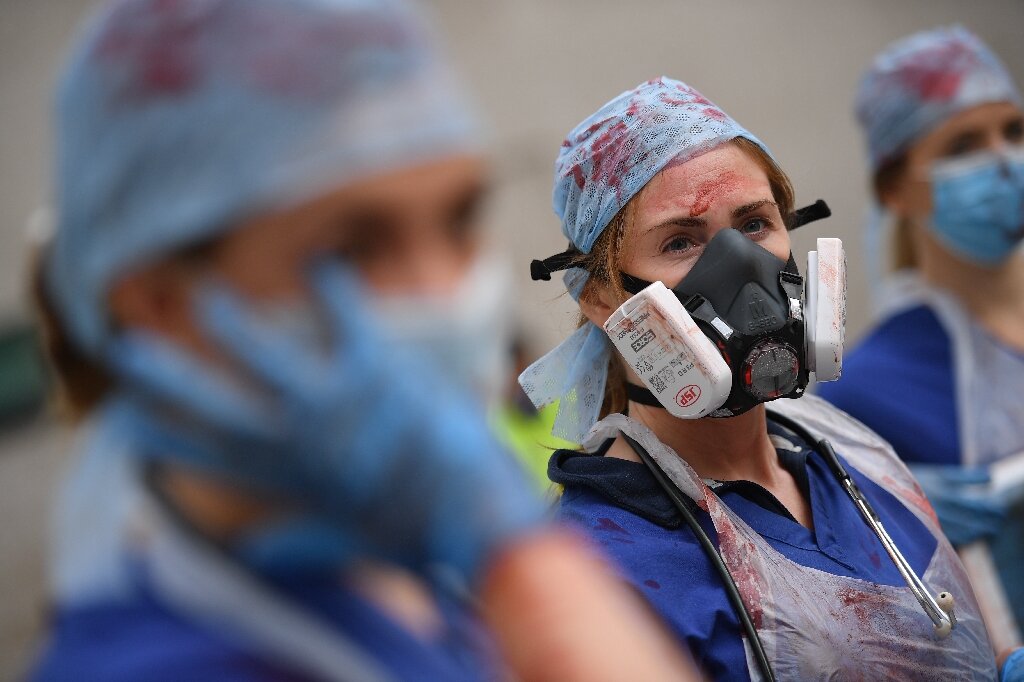 In the U.S., C. diff awareness month has begun. The event is being supported by the Peggy Lillis Foundation (PLF), which is a non-profit founded for Peggy Lillis, who was a kindergarten teacher who passed away at 56 from the bacterial infection.

Infections with Clostridioides (formerly Clostridium) difficile cause nearly 500,000 infections per year resulting in about 29,000 deaths. The bacterium recurs in 1 in 5 patients and is often due to recurrent antibiotics.

In addition to driving awareness for C.diff, PLF is calling for the infection to become designated as a U.S. Nationally Notifiable Disease.

The bacterium causes an infection of the large intestine (colon). Symptoms can range from diarrhea to life-threatening damage to the colon.  The infection most commonly affects people who have recently been treated with antibiotics. It can spread easily to others.

With the antimicrobial connection, the bacteria often live harmlessly because other bacteria normally found in the bowel keep it under control. However, certain antibiotics interfere with the balance of bacteria in the bowel, which can cause the C. difficile bacteria to multiply and produce toxins that then makes a person ill.

One of the events for the month is where the Peggy Lillis Foundation announced a gala, which kicked off the first day of the campaign. Part of the campaign is inelegantly termed the “See C.diff” public education campaign; nonetheless, the message is important.

Behind the event were ‘big pharma’ companies like Ferring Pharmaceuticals, and Pfizer, Finch, Summit Therapeutics, and TechLab. While the pharmaceutical sector, overall, has not invested significantly new antibiotics, according to the World Health Organization, such support will be welcomed by the various campaign groups promoting the C. diff issue.

At the event, three awards were given away to honorees at the event for leadership, advocacy and innovation. The Leadership Award went to Debra Goff, PharmD, Ohio State University College of Pharmacy. The Advocate Award went to Christine Fuhrman of the Peggy Lillis Foundation. The Innovator Award went to Vivian Loo, MD, M.Sc., McGill University Health Centre.

The current campaign is seeking for the U.S. to put more resources into infectious disease education, patient engagement, surveillance and public reporting as well as ending the overuse of antimicrobials.