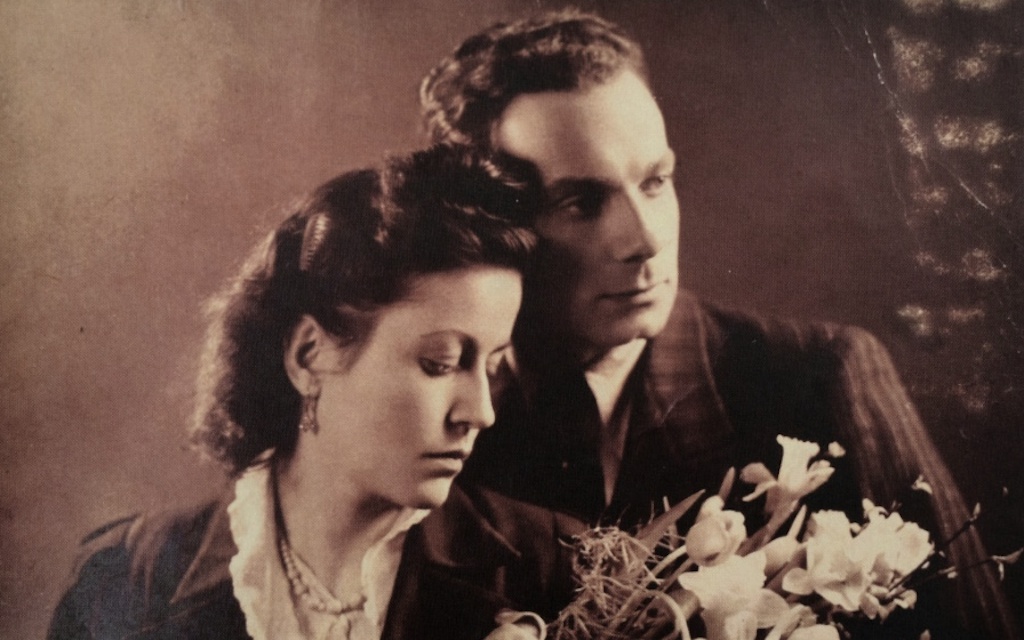 The two newlyweds have dressed up for the picture, but they are not smiling. And for good reason: their union was sealed at Auschwitz — the only wedding known to have taken place in the death camp.

The yellowed photo of Rudolf Friemel, an Austrian communist who resisted the Nazis, and his Spanish wife Margarita Ferrer Rey, is now on show in his home town Vienna.

It is the centrepiece of an exhibition, “The Wedding of Auschwitz”, which uses papers donated by their family to tell the couple’s heart-breaking story.

Friemel met Ferrer Rey in Spain after going there to fight with the International Brigades in 1936 against General Franco’s fascists during the Spanish Civil War.

He was sent to Auschwitz in 1942 after returning home.

In the camp he was set to work repairing SS vehicles, and was held in “better conditions than other prisoners”, according to Vienna’s Social Democratic mayor, Michael Ludwig, who wrote the introduction to the catalogue.

But why the Nazis granted the Friemels — their bitter enemies — “such an unique privilege to be able to marry remains a mystery to this day,” Ludwig added.

“What I find most interesting is that we see that there was love in the midst of horror,” the couple’s grandson, Rodolphe Friemel, told AFP from his home in southern France.

He wondered if “maybe my grandparents did all this just to see each other again,” with Margarita allowed to travel to Auschwitz from Vienna for the wedding with their son — who was born in 1941 — and Friemel’s father.

Some one million Jews were murdered at Auschwitz-Birkenau as well as homosexuals, prisoners of war and others persecuted by Germany’s Nazi regime.

Friemel, 48, gave the wedding documents, including congratulations messages from other prisoners, to the Vienna City Library early this year to ensure their preservation.

His grandfather was allowed to wear civilian clothes and let his hair grow for the occasion, and a cell was made available to the couple for their wedding night in the camp brothel.

But the respite was shortlived. Rudolf Friemel was hanged in December 1944 for helping to organise an escape attempt. The camp was liberated a month later.

All his wife and child — who moved to France after the war — were left with were his heartbreaking letters and poems.

The show runs at Vienna City Library until the end of the month.

In this article:Austria, History, Holocaust, Wedding