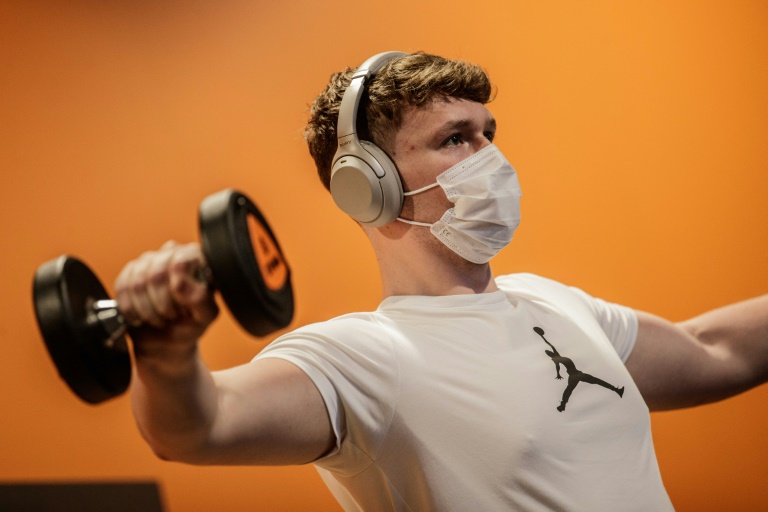 With “exercising more” and “losing weight” among many of the top four New Year’s resolutions, the personal-finance website WalletHub has released a report titled “2022’s Best & Worst Cities for an Active Lifestyle”.

To determine where U.S. citizens have the best chance of remaining active, WalletHub compared the 100 biggest U.S. cities across 34 key metrics.

The data set analysed ranged from the average monthly fitness-club fee to bike score to the share of physically inactive adults.

The outcome was that the top ten best cities for an active lifestyle were found to be:

In contrast, the worst cities came out as:

According to Sandy Bargainnier, Professor, State University of New York at Oswego, who reviewed the data, people are more likely to be active if their surrounding environment encourages it: “An intentionally built environment that encourages an active lifestyle should be attractive, accessible, and close to users. This built environment includes safe, clean, and well-lit parks, green spaces, and other recreation spaces like walking trails, bike paths, basketball courts, soccer fields, private and public indoor recreation facilities, and dog parks.”

Behind the lists there are some interesting variances across different measures. For example, Orlando, Florida, was found to have the most sporting-goods stores (per square root of population) at 0.39, which is 12.7 times more than in North Las Vegas, Nevada, the city with the fewest at 0.03.

Golf provides a good means of exercise. Here, Gilbert, Arizona has the most public golf courses (per square root of population) at 0.08, and this is 41.3 times more than in Laredo, Texas, the city with the fewest at 0.001.

With fitness offerings, Tucson, Arizona, has the most fitness trainers and aerobics instructors per 100,000 residents at195. This stands as 10.3 times more than in Bakersfield, California, the city with the fewest at 19. In addition, New York has the most playgrounds (per square root of population) at 0.67. This is 13.4 times more than in Hialeah, Florida, the city with the fewest at 0.05.