The prestigious World Heritage site designation is also the first “mixed-heritage” site for the Caribbean sub-region. The site is one of only 32 mixed-heritage sites, taking in cultural and natural importance, the committee said.

The mountains are part of the national park system in northeastern Jamaica called the Blue and John Crow National Park. The Mountains are also where Blue Mountain Coffee, one of the world’s most expensive coffee’s is grown. 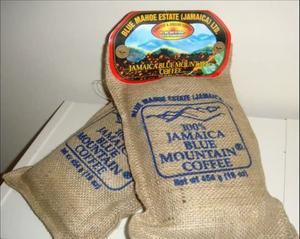 Blue Mountain coffee, one of the world’s most expensive coffee’s is grown in Jamaica.
Via YouTube

Jamaica’s Minister of Youth and Culture Lisa Hanna, addressed the World Heritage Committee after the unanimous vote by its 21 members, graciously thanking them for recognizing the extraordinary natural and cultural values and heritage of the Blue and John Crow Mountains.

“This has been quite a journey for us as a country. The experience has taught us many things, and among them, we have learned to appreciate our distinctive natural and cultural heritage even more,” Hanna said, according to the Jamaica Observer. 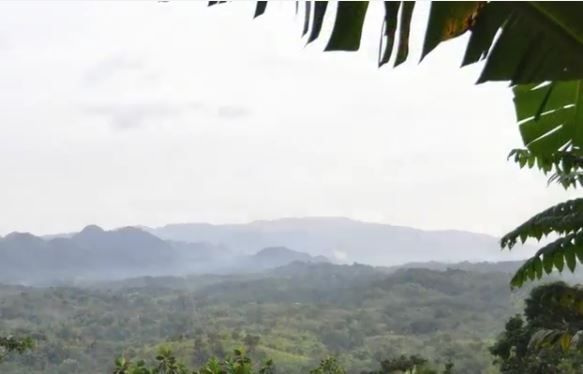 The park covers 193,292 acres, encompassing 10 watershed areas in the parishes of St Andrew, Portland, St Thomas and St Mary. The Blue Mountains reach a hight of 7,402 feet in elevation, and on a clear day provide spectacular views of Kingston and Cuba.

With over 200 inches of rain annually, and occasionally 300 inches, the park is home to a great diversity of flora and fauna. Even though Jamaica’s climate is tropical, the higher elevations of the mountains, being cooler, allow only stunted tree growth to occur. But in elevations up to 5,000 feet, Blue Mountain coffee is grown, and the cooler temperatures are just perfect.

The Blue and John Crow National Park is home to a number of plants, including bromeliads, ferns, orchids and flowering plants many of which are native to Jamaica. The park is also home to the Giant Swallowtail butterfly, Papilo homerus, the second largest in the world, the Jamaican Coney (a type of rodent), and four out of six endemic, non poisonous snakes including the Jamaican Boa. 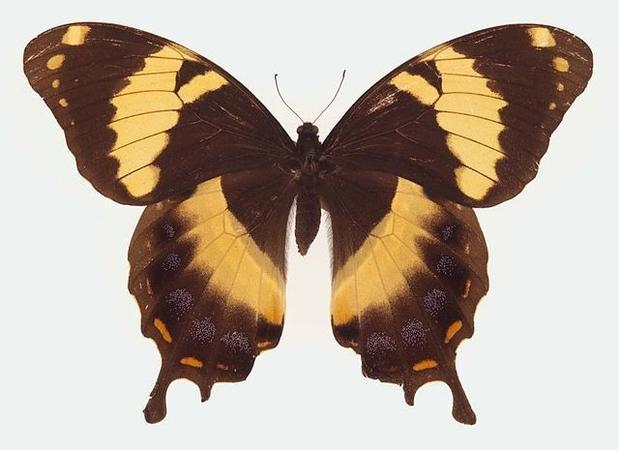 There are over 23 species of frogs in Jamaica, the country’s only endemic amphibians, and 11 of those are found in the park. The park is also home to 30 species of endemic birds, including the Jamaican Blackbird. And, of course, the park is a home-away-from-home for many migratory birds.

Cultural heritage of Blue and John Crow Mountains
Jamaica’s cultural heritage dates back to the early 1600s, when runaway slaves escaped their captors and fled into the forests, either joining indigenous people or making a living on their own. Runaway slaves were called Maroons, from the Spanish word cimarrón, means feral animal, fugitive, or run away.

Many of these Maroons settled in the Blue and John Crow Mountains, forming secluded settlements. While runaway slaves on some of the other islands in the Caribbean were not very successful in staying free, on Jamaica, the bands of runaways grew in power and the ability to fight back against British slave owners. 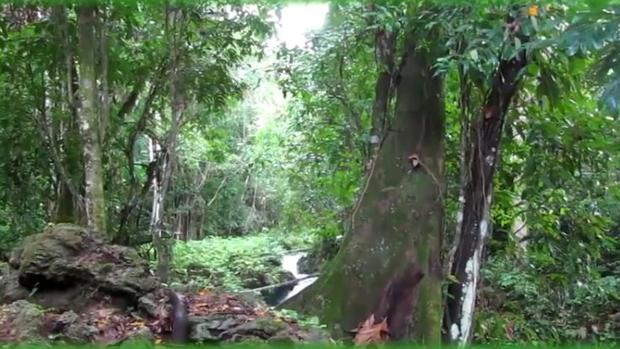 The Maroons fought the British to a draw after almost 80 years of constant warfare. A peace treaty was drawn up in 1739, allowing the Maroons and their families to stay on tax-free land in different parts of Jamaica. They were known as Moore Town Maroons. “Our history, in particular, the struggles and defiance of our Maroon people helped to mould us into being distinctly Jamaican,” said Lisa Hanna.