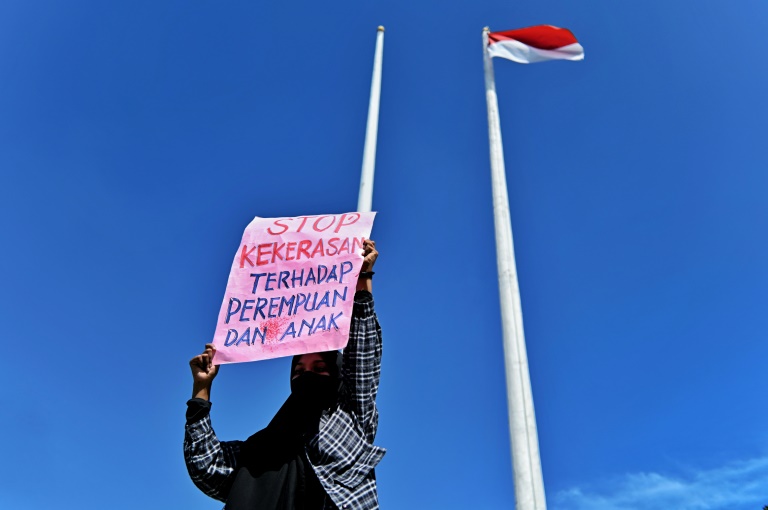 Indonesia’s parliament passed a long-awaited sexual violence bill on Tuesday, a landmark decision that raises hopes of justice for victims after the country recorded a spike in reported cases during the coronavirus pandemic.

Indonesian women’s rights activists have for years condemned the lack of avenues for victims of gender-based and sexual violence to seek justice in a country where abuse is often considered a private affair and victims are discouraged from filing a report.

Cheers and applause from women’s rights activists rang out after speaker of parliament Puan Maharani announced a majority of lawmakers had backed the bill at a plenary session.

“This law is a real manifestation of the country’s efforts to prevent any form of sexual violence and to care, protect and rehabilitate the victims as well as to enforce justice,” Bintang Puspayoga, minister of women empowerment and children protection, told the plenary session.

The bill, which seeks to combat sex crimes and provide a legal framework for victims including in cases of marital rape, was proposed a decade ago and drafted in 2016 but ran into delays.

Islamic groups said it promoted promiscuity and conservative lawmakers called for it to criminalise extramarital sex and LGBT relationships in the world’s largest Muslim-majority country.

The law focuses on the handling of sexual violence from prevention to victim recovery, ordering compensation for victims and allowing community-based organisations to provide counselling.

Non-consensual distribution of sexual content is now punishable by a maximum prison sentence of four years.

President Joko Widodo in January called on parliament to accelerate the passing of the bill after years of roadblocks and following a high-profile case that sparked outrage last year of an Islamic boarding school teacher who raped 13 of his students.

Widodo’s order to his government came as the country witnessed a sharp increase in incidents of gender-based violence against women after the onset of the pandemic.

The National Commission on Violence Against Women (Komnas Perempuan) reported 338,496 such cases in 2021, a 50 percent rise from the previous year.

Activists largely welcomed the law as a step forward for the country but said it could have been more far-reaching in the sex crimes it included.

The text does not include articles on rape and forced abortion.

The government argued both of those crimes had been regulated in the country’s health law and will be included in later legislation.

In this article:Gender, Indonesia, Parliament