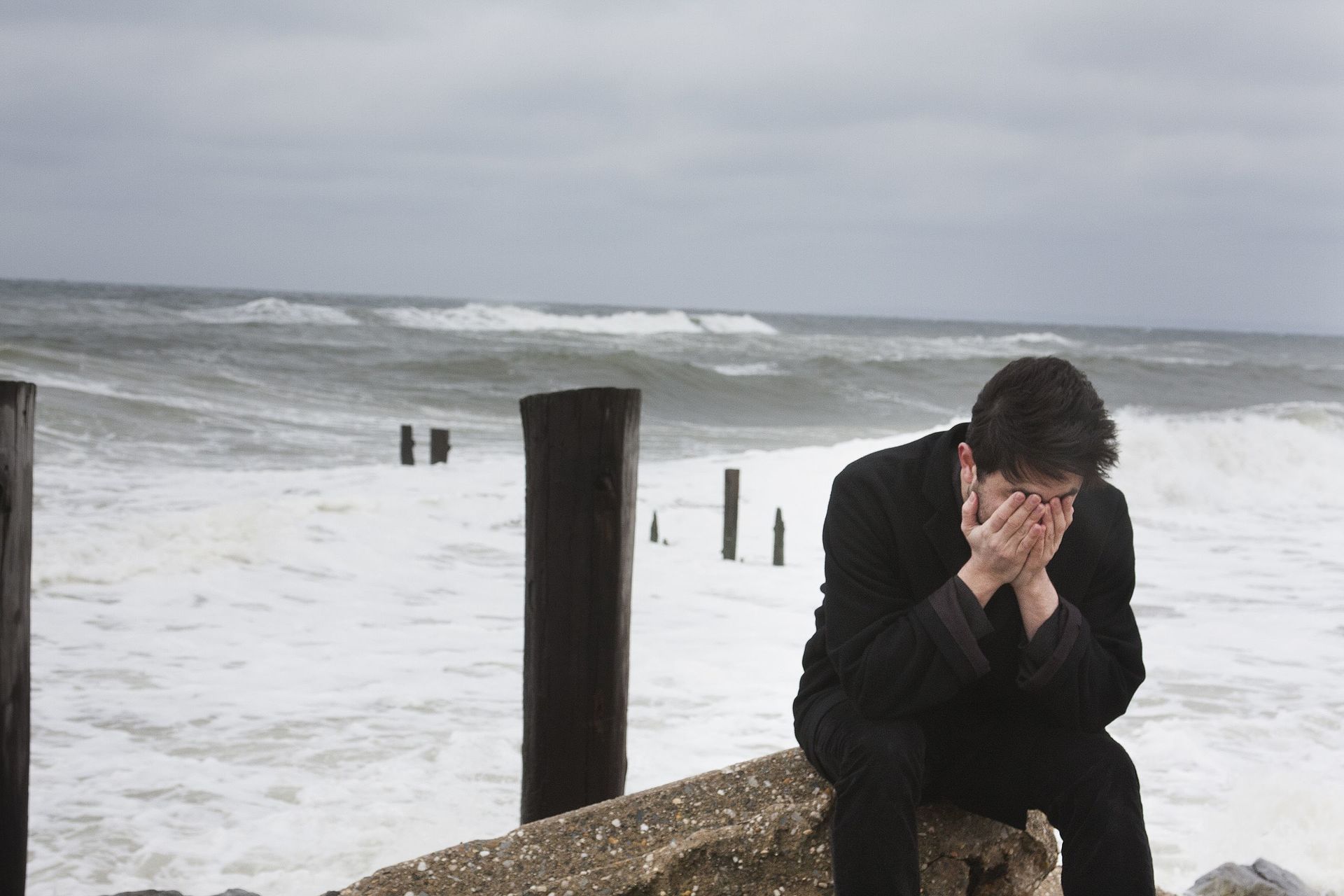 In relation to mental health awareness out of a tragedy comes a new campaign designed to promote the importance of addressing mental health within the general community. Here the death of a young woman with a mental illness has sparked a grassroots movement that is helping save the lives of potentially thousands of other Canadians with mental health issues.

The new movement comes in the context of a recent Ipsos Reid poll, which has found 60 percent of Canadians are currently experiencing mental health issues. This proportion represents a large jump from when Ipsos last polled the public on their experiences with mental health.

The new movement is the Sashbear organization, which has been named after Sasha Menu Courey, who died by suicide at the age of 20 (she had been battling emotion dysregulation, also known as Borderline Personality Disorder. The movement seeks to helps families support their loved ones with mental health issues.

Courey’s family and friends came together and started The Sashbear Foundation as her legacy. As an example of the organization’s work, the NEABPD Family Connections program is delivered by Sashbear. So far, the support has been presented to some thousand families per year throughout Canada.

Family Connections is an evidence-based program that provides education, skills training, and support for people who are in a relationship with someone who has emotion dysregulation or related issues.

Sashbear provides Family Connections free of charge to participants. Take-up for the program has almost doubled during the past year.

The organization also offers free classes to Canadians that teach effective coping and communication skills to better manage mental health challenges. The successes to date have been transformational for many people.

Sashbear has recently brought communities together online for the national Sashbear Web-Walk to help eliminate stigma and raise awareness of these skills.

Web-Walk participants wear orange, which was  Courey’s favourite colour. One of the aims of the virtual walk is to create a sense of togetherness and to help to challenge common misconceptions about mental health.

The current situation has also led to an increase in mental health cases. Here the demand for mental health support has increased substantially during the coronavirus pandemic. This makes the services of organization’s like Sashbear doubly important.