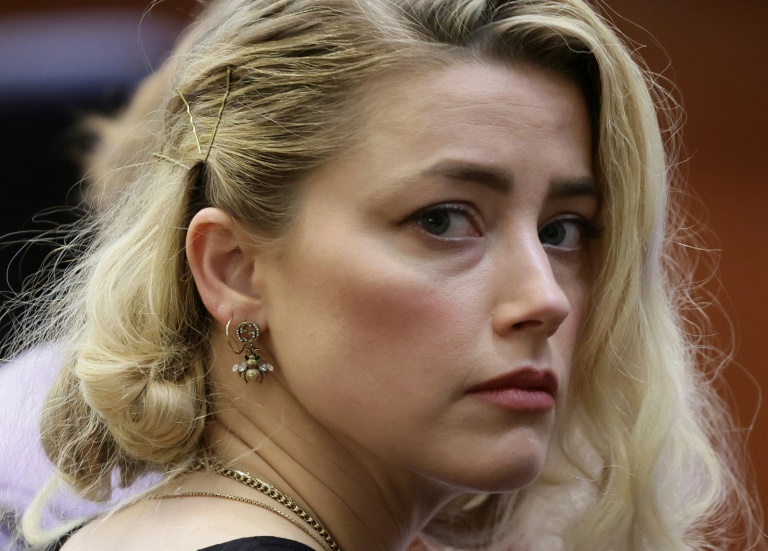 Amber Heard stands by “every word” of her testimony during the defamation trial against former husband Johnny Depp, she said in an interview released Tuesday.

After a six-week legal tussle between the former Hollywood power couple, a US jury awarded Depp more than $10 million in damages, in contrast to just $2 million for Heard, who had counter-sued.

During the trial, which was live-streamed to millions, the two traded claims of violent domestic abuse, and Heard was targeted by countless social media posts and internet memes throughout.

“To my dying day (I) will stand by every word of my testimony,” Heard told NBC News.

Depp sued Heard over a Washington Post op-ed in which she did not name him, but described herself as a “public figure representing domestic abuse.”

Heard counter-sued after Depp’s lawyer described her abuse claims as a “hoax.”

Online public opinion during the trial appeared to come down heavily on Depp’s side, and Heard’s lawyers accused his legal team of working to “demonize” her.

Heard said the trial was “the most humiliating and horrible thing I’ve ever been through.”

“I have never felt more removed from my own humanity,” she said, describing the sea of Depp supporters she passed through to get to court.

Heard also told NBC that she did not instigate violence with Depp, as his team argued.

“I never had to instigate it. I responded to it. When you’re living in (violence) and it becomes normal, as I testified to, you have to adapt,” she said.

But she also has regrets about her behavior during her relationship with Depp.

“I behaved in horrible, almost unrecognizable, to myself, ways,” said Heard, adding: “I have so much regret.”

In this article:Abuse, depp, Heard, Justice, US