National Frozen Foods Corporation (NFFC) of Seattle, Washington issued a voluntary recall late Friday night for its Not-Ready-To-Eat frozen green peas and frozen mixed vegetables because they have the potential to be contaminated with Listeria monocytogenes. The recall covers 13 different brands, according to the FDA notice.

The company also confirmed to Food Safety News that bulk shipments of the frozen products have been recalled from food companies in the U.S., Canada, and Japan. In a press release issued on June 17, 2016, NFFC says the products being recalled were distributed in retail stores nationwide between September 2, 2015, and June 2, 2016.

The company did issue a press release, but has not put a recall notice on its website. The press release gives a complete listing of the recalled items under this notice. It does not include recalled products distributed to food service accounts in bulk containers and recalled products distributed to foodservice accounts in Canada and Japan.

Consumers should be made aware that some of the bulk products may have been distributed to senior centers, Meals-on-Wheels, and other institutions. The specific products in the NFFC recall include WalMart’s Great Value brand, Target’s Market Pantry, Schwan’s LiveSmart, Sprouts Farmers Market, Smart&Final’s First Street, and Reinhart Foodservice’s brand Bountiful Harvest. 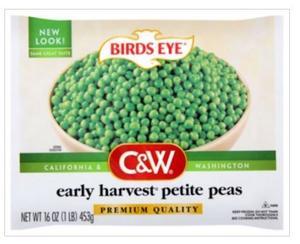 Pinnacle Foods Inc of Parsippany, N.J. is voluntarily recalling their C&W Early Harvest Petite Peas and C&W Petite Peas because the contract packer of the products, National Frozen Foods, notified the Company of the Listeria issue. 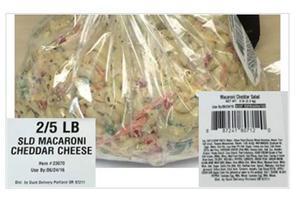 Duck Delivery Produce Inc. of Sumner, WA is recalling its Zupan’s Macaroni Salad With Cheddar Cheese because the company was notified by NFFC of the recall. The macaroni salad contains peas. The products under this recall were distributed to four Zupan’s Markets in Portland and Lake Oswego, OR, between April 9 and June 14. 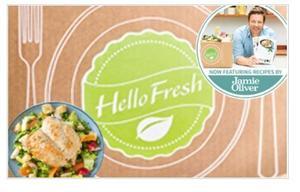 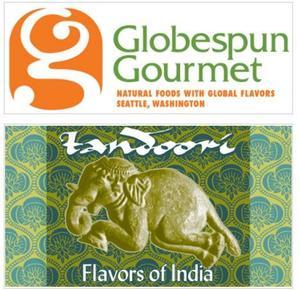 Essential Foods Inc. of Seattle, Wa. has recalled four flavors of Globespun Gourmet 8oz wraps because an ingredient (peas) has the potential to be contaminated with Listeria monocytogenes, The recalled Globespun Gourmet wraps were distributed in Washington and Oregon to grocery outlets and corporate cafeterias.

And an added note: While Listeria is not the only pathogen that can cause a foodborne illness, it is the most lethal. While most healthy individuals can fight off a listeria infection without any lingering effects, if it gets into the bloodstream it can kill you. So please. heed food recall warningb and take them seriously.