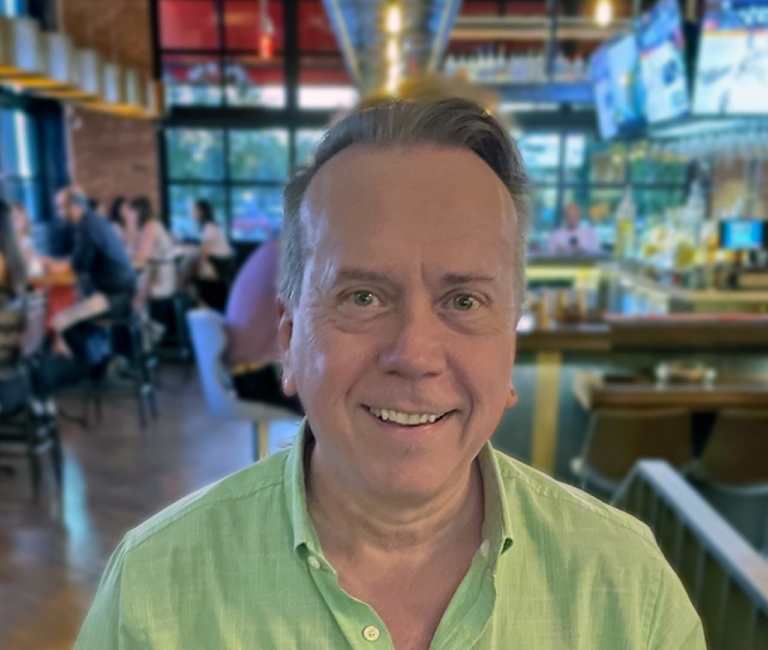 The synopsis of “After the Stars Appeared: A Lizard Queen Tale” is as follows: Uyazani had been a low-ranking soldier. A very good soldier. She had been reasonably happy. But that was before the stars appeared. Before everything had dissolved around her and reassembled as something else entirely.

Few others seem aware that the world has changed and now as a special deputy to a new Queen she is charged with finding and returning others from her world who fled after the occurrence. Forced to conceal her true origins and feeling like she’s lost a huge part of herself, Uyazani despises this unfamiliar place.

As she traverses the landscape in search of others who share her memory of a world past, she grows consumed with the belief that the home she remembers still exists.

‘After the Stars Appeared: A Lizard Queen Tale’ has is such an intriguing read. What inspired you to write this story?

Several readers asked me what came after my Lizard Queen series because it ended on such a big note. I had to admit, I was curious as well. I wanted to write a standalone novel that people who haven’t read the series could still get into.

How long did it take for you to write your book and what was one of the challenges you faced while writing it?

Took me quite a while to decide how I should go about creating a new world and how much should I reference the last one (depicted in the Lizard Queen series).

Once I decided on the logistics of the new world and that I wanted a very minor character in the series to be the protagonist in the new book, things began to move forward.

While writing ‘After the Stars Appeared: A Lizard Queen Tale’ did you learn anything new about yourself?

Not so much about myself, but I learned how much I loved expanding on the one main character I brought over from the series.

A great story is all about the setting, the descriptiveness, and the raw energy that captivates, all coming together to have the reader turning the pages effortlessly. Your book includes all of them, what is one of the keys that you find is critical when getting into the writing zone?

Letting go. Stop trying to make it perfect the first (or even second) time around. Just make some decisions and get to writing. Don’t go back and fix anything until the first draft is finished. Trust yourself.

What can fans both new and seasoned expect from you in 2021 or 2022? What else do you have in the works?

I’m working on two books at the moment. One that will be a companion piece to After the Stars and another that is connected to my other non-Lizard Queen books.

It has been difficult to get into the zone with the pandemic oozing along, so it’ll be 2022 at the earliest before I have something new to release.

“After the Stars Appeared: A Lizard Queen Tale” is available on Amazon.

To learn more about bestselling author H.L. Cherryholmes, check out his official website.