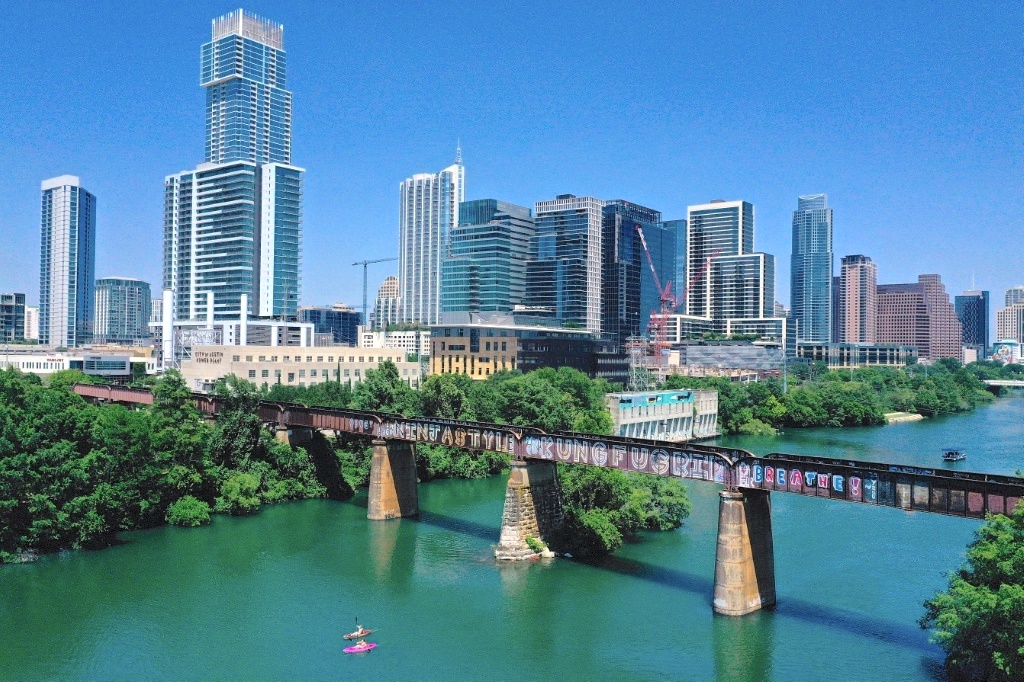 The U.S. city downtown regions appears to be slowly morphing into a coveted live-work-play environment, at least in certain locales. In U.S. lexicon, ‘downtown’ refers to an area in or to the central part of a city.

A new report from StorageCafe indicates which vibrant downtown areas offer the best living experience. This metrics is based on a combination of living options, safety and lifestyle amenities, each balanced by cost considerations.

Cost is important since a balance must be struck between local amenities and what it costs to live there, plus housing options and safety as well as local initiatives supporting sustainability. Other factors assessed included rental inventory, apartment amenities abundance (personal space, green units, unit quality, access to workout facilities), safety, restaurants, cultural and shopping options.

The report breakdown those cities that make the top-ten list of emerging places to live. An important consideration is with those locales that offer the greatest value for young professionals.

Traditionally, suburban areas have attracted those in professional occupations, not least because suburb dwellings are substantially quieter and more peaceful than homes in the downtown area. However, this once accepted dynamic could be altering.

Based on the report, the South of the U.S. occupies almost half of the top 10 places for downtown living, with Texas taking three spots in the ranking. In particular, Austin stands out as having the greenest downtown for renters, having many developments featuring integrated eco-friendly amenities that have been connected into urban apartments.

In Austin close to half of its large-scale apartment stock (47 percent) being located in LEED-certified buildings. Boston is second, with 25 percent of its multifamily units belonging to the same category.

Elsewhere in Texas, Houston has the most affordable downtown, based on its rent-to-income ratio (22 percent), which is considerably below the 30 percent threshold.

Chicago brings the Midwest into focus with its central area providing easy access to lifestyle-cantered living, including green apartments, a great ratio of housing options per capita, amenity-laden rental buildings, and a lively shopping and entertainment scene.

From the perceptive of cultural opportunities, the liveliest downtown entertainment scene is in Nashville, thanks to the number of its theatres, restaurants and other venues per 1,000 of the population, followed by Manhattan and Boston.

The U.S. downtown is prepared to meet the growing demand for prime urban living according to Doug Ressler, business Intelligence Manager for Yardi Matrix. In a statement to Digital Journal, Ressler says: “Many cities have made good strides toward creating inclusive urban environments with livability and sustainability key in achieving future-ready status. Downtown areas across the country have seen intensified multifamily construction as more people seek walkability and better connectivity in their neighbourhoods. Southern hubs – which have been on migration radars for over a decade now – have had their central areas enhanced and reinvented to respond to current resident needs.”