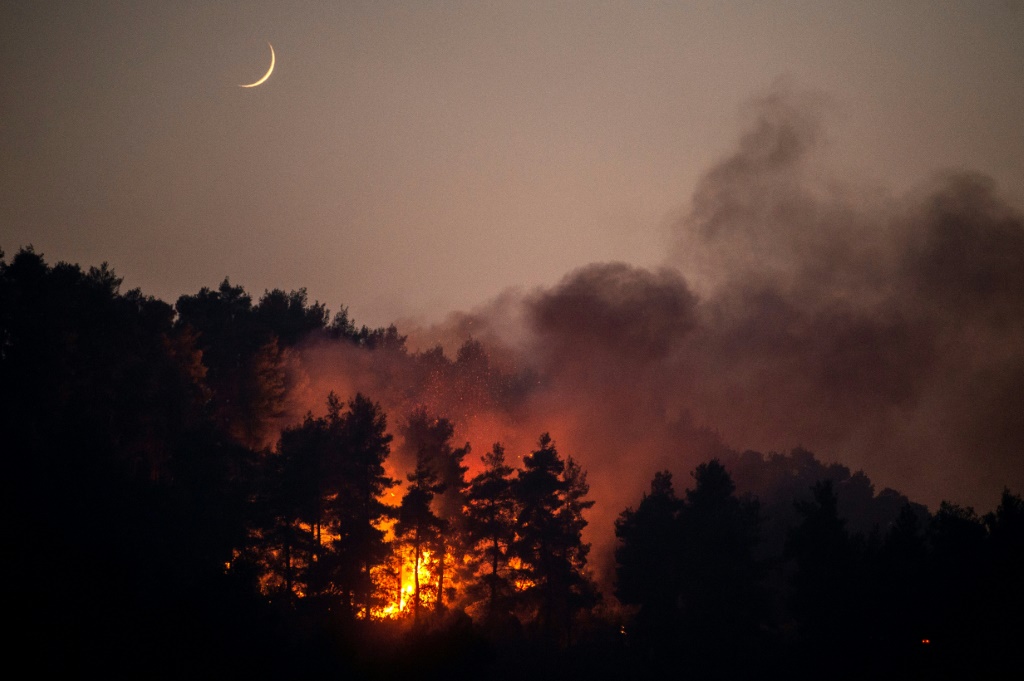 Scientists at climate technology company AiDash have sourced satellite data to report that land surface temperatures have increased 6 degrees Celsius throughout Europe. Consequently, several holiday hotspots in Spain are at serious risk of wildfires in the next two weeks.

Temperatures across Europe have soared across July and into August 2022, and wildfires have raged across thousands of acres impacting vast swathes of society and the environment.

From this, the identified wildfire hotspots in Spain are:

This is a real-life situation, Singh adds: “Portugal and Spain have already been impacted by wildfires but there is more on the way. The rising land surface temperatures will not only lead to heightened instances of wildfires but also crop water being at risk”.

While temperatures in European countries have soared higher than in the pre-industrial era, globally, in June 2022, temperatures have also risen with the rising temperature in Antarctica being of greatest concern.

As part of the efforts to address this, early warning systems can beneficial. Singh adds that: “Early warning is crucial for any potential crisis so that authorities can prepare and ultimately protect property and lives. This is true not only for those on holiday in Spain, but also for any core industry around the world that is exposed to the devastation of storms, wildfires, and other natural disasters.”