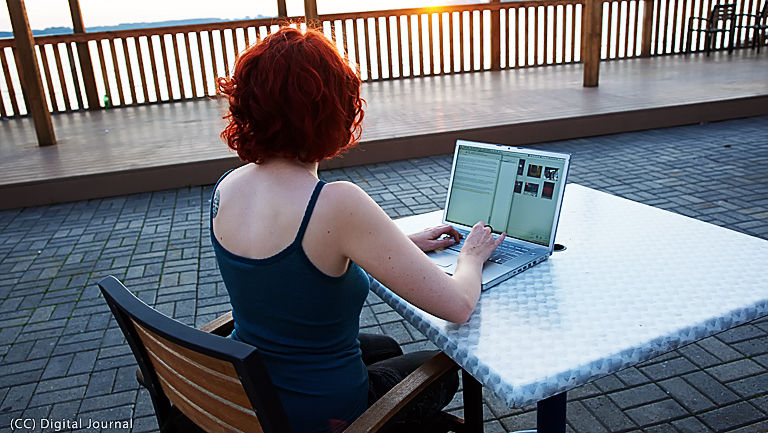 A data review undertaken by Uswitch has considered the countries across Europe as to which population is losing the most money from fraud. These data reveal that the U.K. has the highest financial impact from fraud in Europe, ahead of Ireland and Denmark, with a value of £8,908 (€10,414) lost per 1,000 inhabitants.

Some counties have been hit heavier than others. As an example, an estimated £376.5 million of Internet and e-commerce fraud took place in the U.K. in 2020. This represents an increase of 179 percent from 2010.

In relation to the top ten countries within Europe at the greatest risk from fraud, the outcome is:

The table reveals that the U.K. is the hardest hit in Europe, followed by Ireland, Denmark, France and Luxembourg. In terms of the financial impact, £135.1 million was lost to investment scams in 2020. It will be of concern to businesses that only 36 percent of that value was reimbursed.

Despite these figures, a sizeable proportion of the population are not unduly concerned about fraud risk. For example, one fifth (21 percent) of U.K. subjects said they do not think they are susceptible to online fraud. This is despite 45 percent having had their personal information stolen online.

With the particular forms of fraud, £96.6 million was lost to impersonation fraud of police or bank staff in 2020, alongside £53.7 million lost to other types of impersonation scams, such as the recent Royal Mail impersonation phishing scam (the Royal Mail being the primary British postal service).

Purchase scams impacted the highest volume of people in the U.K. in 2020 at over 78,700 cases but had the lowest reimbursement rate at just 29 percent.

Investment scams saw the largest financial impact in the UK from a single form of fraud, with £135.1 million lost to these scams in 2020, yet only 36% (£49 million) of that value was reimbursed.

Of specific forms of fraud, the main mechanism is cybercrime. People are more likely to fall victim to fraud or cyber offences above many other crimes, with Brits statistically being 20 times more likely to be a victim of fraud than of a robbery.