The University of Queensland Institute for Molecular Bioscience (IMB) researchers have synthesized the antibiotic to increase its effectiveness against extensively drug-resistant bacteria, then collaborated with Monash University to evaluate the drug using animal models of infection.

Professor Matt Cooper, Director of IMB’s Centre for Superbug Solutions, said the study was prompted by an urgent need for new antibiotics to fight the wide-spread drug resistance being encountered with last-resort treatments.

“Octapeptins were discovered in the late 1970s but were not selected for development at the time, as there was an abundance of new antibiotics with thousands of people working in antibiotic research and development,” Professor Cooper said. 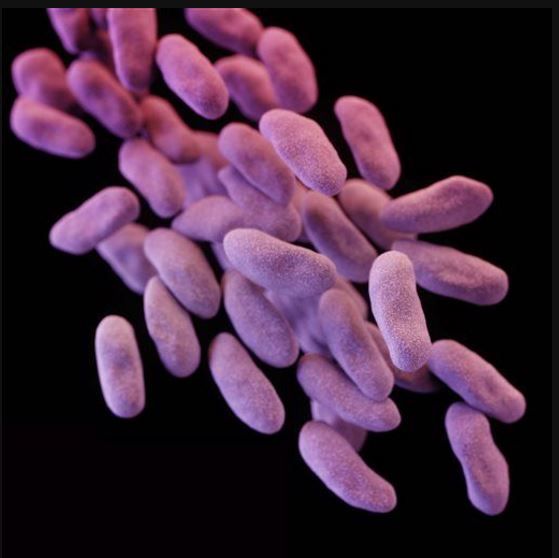 This illustration released by the CDC depicts a group of carbapenem-resistant Enterobacteriaceae (CRE) bacteria.
CDC

“Given the very few researchers left in this field now, and the sparse pipeline for new antibiotics, we’ve used modern drug discovery procedures to re-evaluate its effectiveness against superbugs.”

Zeroing in on an old antibiotic
In the study, the first thing the scientists did was to identify the biosynthetic pathway of octapeptins, a family of lipopeptide antibiotics. They are structurally related to our modern-day last-resort antibiotic colistin.

And in the late-1970s, Octapeptins did show promise against gram-negative bacteria in a number of studies, but they were set aside because of the proliferation of other antibiotics coming on the market.

Professor Cooper said there are no new antibiotics available today for Gram-negative bacteria and the number of antibiotic-resistant bacteria is increasing. He explained, “Gram-negative bacteria are harder to kill as disease organisms because they have an extra membrane to penetrate that is often hidden by a capsule or slime layer which acts to camouflage them from drugs and our immune system.” 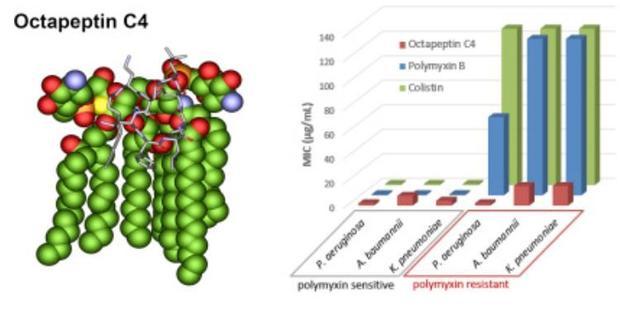 Professor Cooper added that with resistance being shown against meropenem, and now colistin, an antibiotic of last-resort, it was all the more important to confront the reality of “multi-drug and extensively drug-resistant bacteria.”

“Octapeptin showed superior antimicrobial activity to colistin against extensively resistant Gram-negative bacteria in early pre-clinical testing. In addition, octapeptin was shown to be potentially less toxic to the kidneys than colistin.”

This study published online in the journal Cell Chemical Biology has laid the foundation for the development of a new generation of antibiotics to treat life-threatening infections, according to the authors.