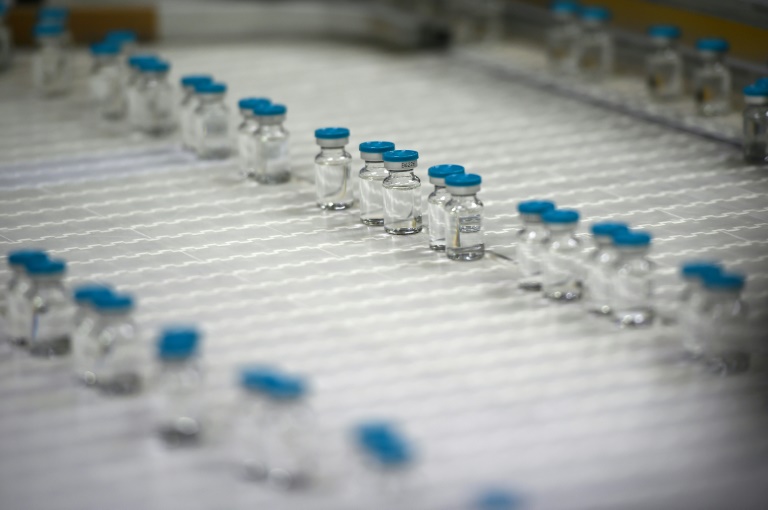 Two COVID-19 outbreaks at a Calgary hospital linked to the more contagious Delta variant of the virus have grown to 22 people, including 10 who were fully vaccinated.

According to the Globe and Mail, Kerry Williamson, executive director of communications for Alberta Health Services, or AHS, said the majority of the cases in two units of the Foothills Medical Centre are mild.

Williamson, in an email on Friday told CP24: “It’s important to remember that even after immunization, it’s still possible to contract COVID-19. However, if immunized with either one or two doses, people are less likely to experience severe illness or require hospitalization.”

“(The vaccines) are about 33 percent effective against the Delta variant after the first dose and rise to more than 80 per cent after the second dose,” Williamson said. “Which is why it’s so important to get immunized, with both first and second doses.”

Global News is reporting that Alberta, British Columbia, Manitoba, Saskatchewan, and Ontario have confirmed that they are testing for cases of the Delta variant. And the number of cases seems to be increasing.

The B.C. COVID-19 Modelling Group, in a report on June 2, wrote, “The new variant of concern B.1.617.2 appears to be increasing in number in many jurisdictions, including BC.”

“The variant that hit India so hard is here and it is on track to be the dominant form of the virus this summer. But we believe we can control it with the right actions,” said Dr. Adalsteinn Brown, of the Ontario COVID-19 Science Advisory Table, at a press conference Thursday.

Meanwhile, “The Greatest Outdoor Show on Earth” — the Calgary Stampede — will open on July 9, with a few changes due to the COVID-19 pandemic.

“I’m hoping people see that we’re doing things responsibly but it’s still going to be a lot of fun,” Steve McDonough, president and chairman of the Stampede board, told Global News.

And other provinces are cautiously reopening, allowing for some limited shopping, dining, and other outdoor activities. But health experts are worried the more transmissible Delta variant of COVID-19 might jeopardize some of those big reopening plans.

In this article:Calgary Canada, coviid-19, Delta variant, Fully vaccinated, Variant on the rise