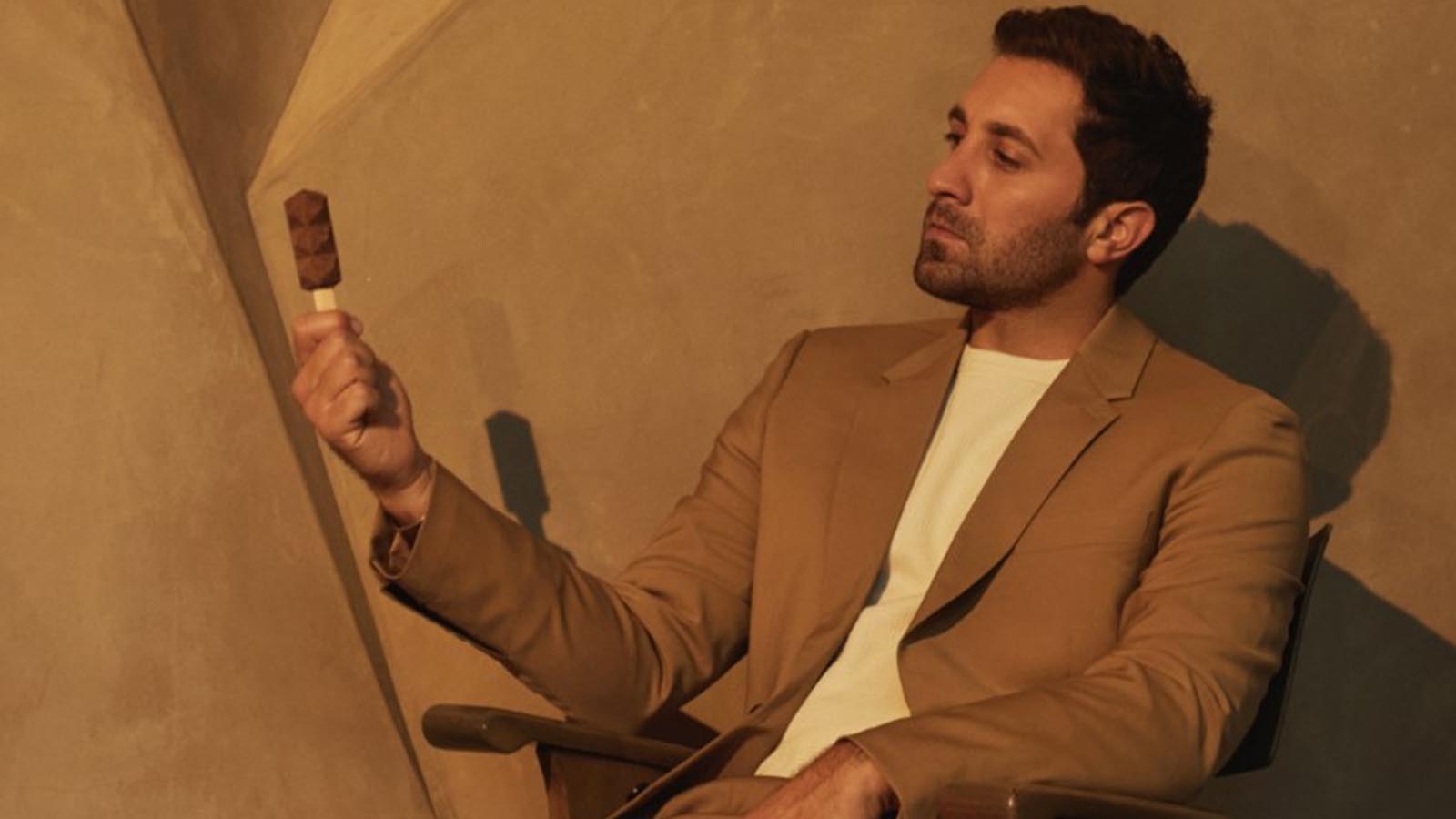 With summer almost upon us, many people will begin to consume one of America’s favorite pastimes, ice cream. During the hot summer months, it’s a great way to cool down and find an indulgent escape. However, with more Americans paying close attention to their individual health and wellness, traditional ice cream may not be a great option as it is usually filled with sugar, calories, and other undesirable ingredients. David Greenfeld — a UC Berkeley graduate and former investment banker — is looking to make ice cream something that people can enjoy this upcoming summer, while not compromising their health.

Greenfeld is the CEO and Co-founder of Dream Pops, the next generation of ice cream with 100% plant-based ingredients. These geometric pops and bites look as if they are a direct transplant from Willy Wonka’s Chocolate Factory — blending cutting edge design with an incredibly clean ingredient profile. Dream Pops is a booming brand of vegan ice cream that is packed with healthy nutrients, only 2 grams of coconut sugar, and less than 100 calories per pop- now who can say no to that?

Dream Pops is a tasty and healthy alternative to traditional dairy based ice cream: they are made with a coconut milk base that has a similar texture and consistency to dairy. They are also packed with healthy nutrients and superfoods like baobab, matcha, passion fruit, and lions’ mane, among others. With a shelf life of over a year and a half they are also a great feature for people that are confined to the house in light of pandemic restrictions, The products include less than 10 ingredients of the highest caliber, as the company never uses stevia, erythritol, or alternative sweeteners.

Dream Pops also has a product called Dream Pops Bites, with the same nutritional benefits and great taste like the pops, but in more traditional flavors like Birthday Cake, Peanut Butter, Vanilla Sky, Cookie Dough, and Berry Dreams coated in chocolate. The launch of Dream Pops Bites comes amid an incredible triple digit growth in annual revenue for the confectionary company. With such great tasting and nutritious ice cream, the confection company is looking to capture a large market share of the $100-billion-dollar global sales that are dominated by ice cream, yogurt and confectionery products.

Greenfeld’s company distinguishes itself from other vegan ice cream companies by using a flash freezing process that is ushering in a new wave of manufacturing in ice cream. Greenfeld originally took inspiration from the pressed juice market, and began to ponder why the same model could not be applied to craft frozen novelties and plant-based ice cream. Greenfeld is now looking to transform Dream Pops into the “Willy-Wonka of plant-based confectionary” products, with extensions outside the freezer. Dream Pops can be found at over two thousand retail stores in U.S. and Canada, as the brand is rapidly expanding. They also are well known for their cult collaborations with brands like Barbara Sturm, Nike, Soho House, and Starbucks among many others. Such ingenuity has led Greenfeld to be named to the Forbes 30 Under 30 Class of 2020 for Food and Drink. If you are looking for a great tasting treat that is healthy and tastes great, be on the lookout for Dream Pops at your local retail grocery store.