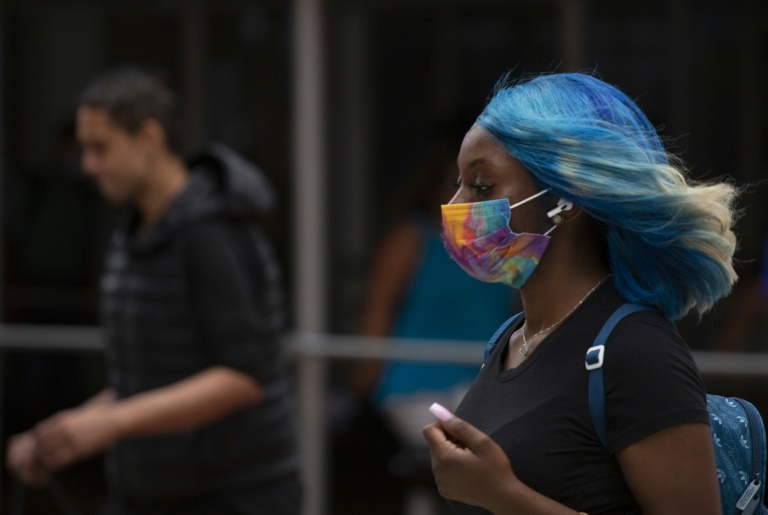 A summer of sport and festivals has given way to a ‘fever-pitch’ of COVID-19 worries in the U.K., according to a nationwide survey.

Research from COVID-19 test supplier Innova Medical Group finds that a quarter of the U.K. population plans to use lateral flow tests more regularly this summer, following recent mass gatherings. Here 28 percent of respondents indicate this was something they were planning on doing.

With Pride festivals and the Edinburgh Fringe underway, a third of those polled indicate they will be testing more this month because they believe cases are on the rise again, with 57 percent indicating they are worried about the recent, unexpected, summer peak of infections in June 2022 (driven by BA.4 and BA.5 Omicron subvariants). In the U.K., COVID-19 cases are current trending upward.

A motivation for many to seek testing in greater numbers within the U.K. is because they believe cases are on the rise again (30 percent of those polled indicated this). The adoption of testing is still primarily with those who feel unwell rather than part of a general screening process.

With this, the main factor for those purchasing tests is because they want to protect others such as older and vulnerable people (85 percent of those polled mention this). Following this, three quarters suggest they want peace of mind so they can treat symptoms properly (77 percent).

Concerns with contracting SARS-CoV-2 is highest among older people (those aged 60 and over).

Despite such concerns, it also stands that nearly half of those surveyed indicate they are unlikely to buy a test this month as they were still drawing down from their freely provided tests (45 percent). There was a periodic of time when the National Health Service (NHS) made COVID-19 tests freely available; this ended following a decision made by the Johnson government.

A likely trend is that as personal stockpiles dwindle, and consumers move to purchase their own tests in greater numbers. Yet the survey also reveals awareness of where they can purchase lateral flow tests remains a barrier (such as the ability to purchase test kits from major supermarkets).

Robert Kasprzak Chief Executive Officer at Innova tells Digital Journal: “The data suggests that prediction was correct.  In our conversations with U.K. officials, we have stressed the need for vigilance and preparedness against a spike in infections or, worse, a more dangerous variant.  As the autumn and winter months approach, we believe that need heightens.”

Such moves form part of people thinking more about health issues and taking responsibility for their health outcomes.