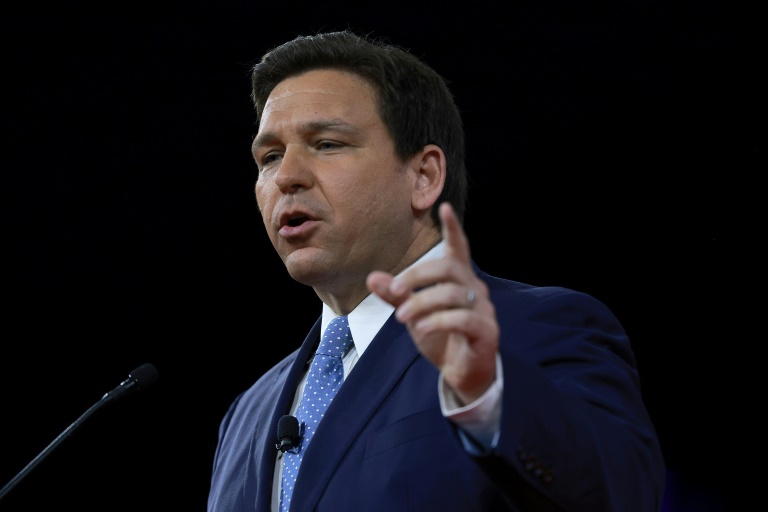 The Florida law, which bans abortions after 15 weeks with few exceptions, went into effect on July 1. Florida Gov. Ron DeSantis signed the law in April, before the U.S. Supreme Court’s June ruling overturning the constitutional right to abortion nationwide.

Clergy members representing five religions sued the state of Florida on Monday over the new law criminalizing most abortions in the state after 15 weeks of pregnancy, saying the ban violates their religious freedom rights, according to Reuters.

The five separate lawsuits, filed in Miami-Dade County, claim the state’s ban curtails the clergy members’ ability to counsel congregants about abortion in accordance with their faiths since Florida law prohibits counseling or encouraging a crime.

The current legal challenge follows another religious freedom suit filed against the state by a Jewish congregation in Palm Beach County in June.

In the lawsuits. they also claim the abortion ban violates a Florida religious freedom law that prohibits the government from “substantially burdening” the exercise of religion unless there is a compelling state interest that cannot be met with fewer restrictions.

Marci Hamilton, a professor at the University of Pennsylvania representing the plaintiffs, said the cases are “absolutely essential” to address the tension between abortion restrictions and religious freedom, reports AOL News.

Last month, in Louisiana, Judge Donald Johnson issued a preliminary injunction barring the state from enforcing so-called “trigger” laws designed to ban abortions if the Supreme Court overturned the 1973 Roe v. Wade ruling, as it did on June 24.

However, in Florida, an appeals court rejected a request by abortion clinics to allow a recently paused injunction that would block enforcement of the state’s 15-week ban to take effect, saying a trial judge lacked authority to issue it. 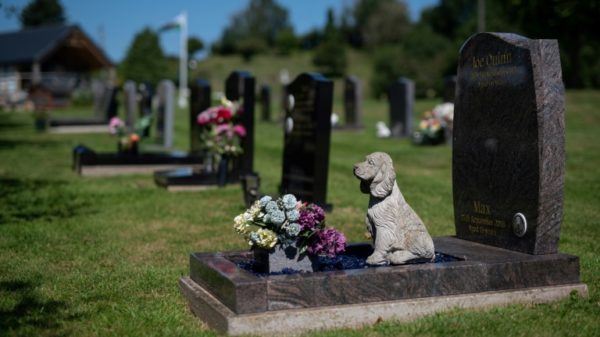