One reason for the focus on lung cancer is because China has one of the highest lung cancer rates in the world. According to Time Magazine, Chines medics predict that over 800,000 annual diagnoses and 700,000 annual deaths can be expected by 2020.

Moreover, Forbes has reported there are 80,000 radiologists employed in China, and most of the day-to-day activities of these healthcare professionals, is with the diagnosis of lung cancer. These radiologists examine some 1.4 billion radiology scans a year.

This level of ‘at risk’ cases makes the interpretation of lung images a priority. A tool to help with this is artificial intelligence connected to scanners. One area where this is being tested out is at the Shanghai Changzheng Hospital in China.

At the hospital radiologists have been operating an artificial intelligence technology produced by Infervison. The technology aims to improve medical diagnosis from the processing of computed tomography scans and X-rays. Again according to Forbes, the technology can identify suspicious lesions and nodules in lung cancer patients.

Infervison works with a number of other major medical technology firms, such as GE Healthcare, Cisco, and Nvidia. The system is being tested out in over twenty tertiary grade A hospitals in China. Infervision installs its software on-premise at hospitals and updates its image recognition and diagnostics tools based on the data coming in from its training hospitals.

The technology works by linking a computerized tomography scan with a type of artificial intelligence that can learn the core characteristics of lung cancer and then detect the suspected cancer features through various mage sequences. The aim is to enable medics to issue treatments more quickly based on a more accurate and earlier diagnosis.

In a recent statement, Chen Kuan, founder and CEO of Infervision outlined the mission values: “Our goal at Infervision is to build a stronger medical industry and help accelerate diagnoses which is so important for patient.” 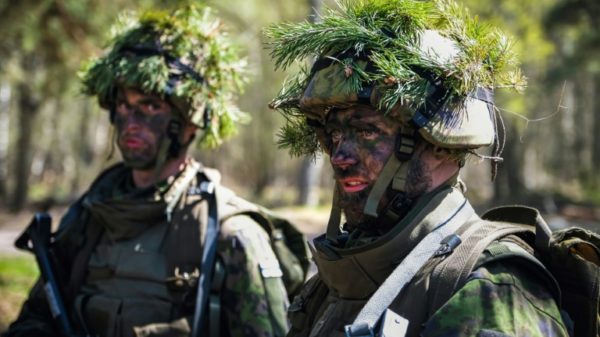