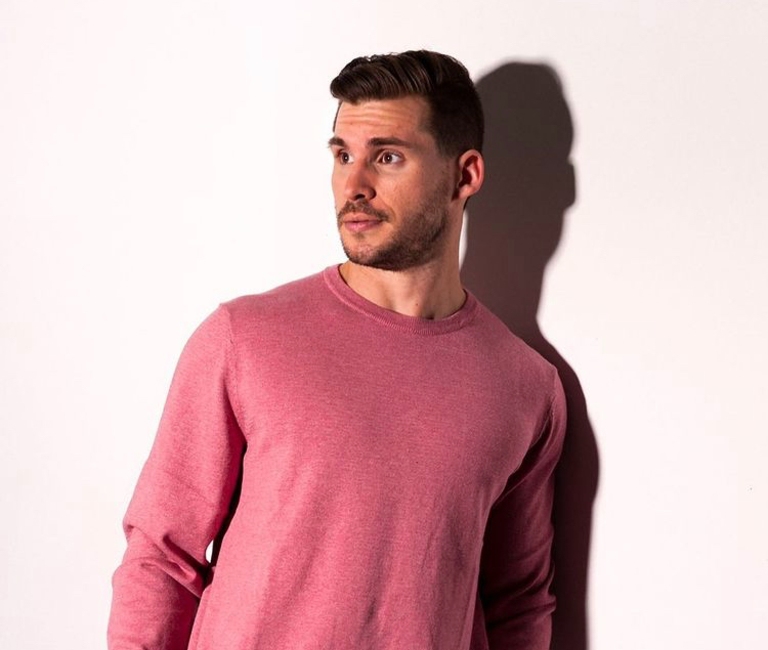 Fitness professional and social media influencer Hunter Hobbs chatted with Digital Journal’s Markos Papadatos about his love for fitness and his three-month body transformation. He also shared his definition of success and what drives him each day.

American track and field legend Jesse Owens once said: “We all have dreams. But in order to make dreams come into reality, it takes an awful lot of determination, dedication, self-discipline, and effort.” Hunter Hobbs is an individual that embodies this wise quote by the late four-time Olympic gold medalist.

Hobbs resides in Oklahoma, and he opened up about his passion for fitness and his transformation. He worked out in college and did track and field in high school, however, working in a typical desk job and for a time being after being preoccupied with work and other commitments (for a long-term video project that required an additional 20 to 30 hours a week on top of his full-time job), he started eating fast foods, and after nine months of doing that, he reached 202 pounds, which was the heaviest he had ever been. He realized that this was a problem, so he decided to take control of the situation.

For three months, he went on to challenge himself, where he worked out every day and ate “super clean” and he refrained from drinking any alcohol in those three months. “I hit it so hard those three months. I was very consistent and I documented that with a picture each day, and that kickstarted his fitness journey,” he said.

The outcome was quite noteworthy. He lost 42 pounds in the process, and culminated that three-month transformation with a final body weight of 160 pounds.

On his daily motivations, he said, “Now, I am in good habits of working out. Motivation is sometimes here and sometimes there. I am a normal person and I struggle with motivation just like everyone else. Seeing the results that I’ve done and that progress motivated me to step it up to the next level. That really drives me to push it further to see what I can do. I am thankful for where I am now.”

Regarding the title of the current chapter of his life, he said, “New Beginnings.” “I am just getting to a point where I am figuring out what I want to do, and what I want to hit hard, especially with Instagram and videos,” he said.

“Videos have always been my passion even before fitness, and now I get the opportunity to combine those two,” he added.

Hobbs had great words about fitness professionals and twins Calvin Boling and Cory Boling of The Boling Twins. “I met them eight months ago, and they are so great. They are down-to-earth men, and they are like-minded and they are very motivated entrepreneurs,” he said. “Calvin and Cory are the nicest, most genuine, down-to-earth guys.”

In the swimming world, he listed the “freestyle” as his race of choice, and perhaps the “butterfly” race. “I would like a challenge,” he said.

Hobbs defined the word success simply as “doing what he loves and making that a success.” “Success is waking up passionate and being fulfilled in what you enjoy doing whatever that looks like. I feel I am on the beginning of that path,” he said.