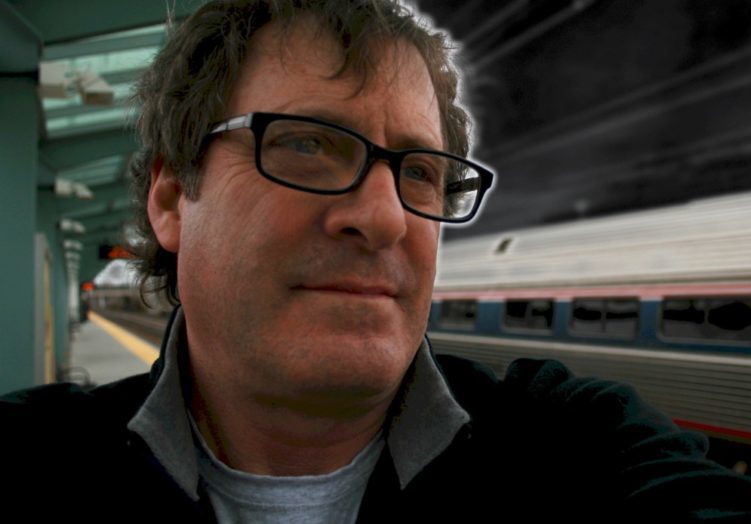 Ellis is the internationally recognized bestselling author of ‘Access to Power’ and ‘The Dead Room,’ as well as two critically acclaimed series—the Lena Gamble novels, ‘City of Fire,’ ‘The Lost Witness’, and ‘Murder Season,’ and the Detective Matt Jones Thriller Series, ‘City of Echoes,’ ‘The Love Killings,’ ‘The Girl Buried in the Woods,’ and ‘City of Stones.’

Born in Philadelphia, Robert moved to Los Angeles where he worked as a writer, producer, and director in film, television, and advertising. His books have won praise from authors as diverse as Janet Evanovich and Michael Connelly.

Every book has a story about its creation, what’s the story behind ‘City of Stones’?

I have been blessed with great, unbiased reviews for all four books. Reader and editorial reviews are written by people whose only concern is their love for literature. I am beyond grateful for this. But I think ‘City of Stones’ deserves to be singled out for the unique characters supporting Matt through his fourth chilling murder case.

When I was writing this novel, I felt like I had company. With every chapter that included Fresno and Cook from the FBI, it almost seemed like Dashiell Hammett was watching me type from over my shoulder.

When it came to Jack Temps, a homicide detective living in disgrace, there was no doubt about it. Elmore Leonard and Michael Connelly were sitting on the other side of my desk. And when it came down to writing Dr. Julie May, Matt’s shrink, and Vince Sato, a reporter and best friend of the first murder victim, I had every author I ever loved in the room at the same time.

Writing ‘City of Stones’ was an amazing experience. I feel so lucky to have had the opportunity to bring this special book to readers.

Writing a series as wildly popular as the Detective Matt Jones series can be very intense, as well as rewarding, did you intend to write a series, or did it evolve over time? What has this experience been like for you?

Writing this series has been the best creative experience I’ve ever had as an artist. As a student of the crime genre, I truly believe that this is a special series. First and foremost, and unlike any other series I know of, the four Detective Matt Jones thrillers run as one continuous story. All four novels take up just three months in Matt’s life, yet it doesn’t matter where a reader decides to step in. CITY OF ECHOES, THE LOVE KILLINGS, THE GIRL BURIED IN THE WOODS, CITY OF STONES … The series has been written in such a way that it makes no difference where you begin.

This was by necessity. Because these books are more thriller than mystery, Matt ends up being the ultimate victim in each murder case he investigates. To reach those explosive moments toward the climax with feeling, the keen sense of discovery and atmosphere that critics keep writing about, Matt has remained and always will be working his first year as a homicide detective. An innocent person, but not quite!

While writing this rather epic work did you learn anything new about yourself?

Every one of my novels is so different that I have always felt that beginning a new one means having to learn how to tell a story all over again. My confidence as a writer doesn’t come from the number of novels I’ve written so far. It comes from the cast of characters I’ve chosen to surround Matt Jones and flesh out the story.

The more outrageous the characters are, the better the story seems to be, and the more fun I have writing it. What I’ve learned about myself is that I rely on the experiences I’ve had in real life, the people I’ve met along the way, in order to excite my imagination and bring these characters together in one place and one time.

I’m trying to create a world for the narrative, and if that world is going to feel real, I need a full and dynamic cast of characters to make everything pop.

What is one of the keys to developing the characters in your stories?

I believe that the key to creating a great character comes down to just a few things. First and foremost, every character has to have a vital reason for being in the story. They need to want something out of the story. And it has to be something so fundamental and important that he or she is desperate to get it.

As soon as a reader knows exactly what’s motivating a character, they feel like they “know” that character. But even more, if that character happens to want the same thing as my detective, then I’ve got conflict. The more conflict I can create, the faster the story moves. I like to think about it the way I think about music.

A good novel needs to depict a complete world, a good piece of music has to project a full sound. In music, you might have a lead guitar, keyboards, a rhythm section, percussion on multiple levels, lead vocals, and a chorus. All different pieces adding to the whole.

In a good novel, I like bringing together characters from every walk of life who harbors a desperate need to achieve their goals. And since we’re talking about dramatic fiction, especially thrillers which are very personal stories about real people in a jam, the word “desperate” really becomes the key.

Your fans are no doubt waiting to find out if you have another book in the works—so do you?

I’ll admit that I’m a victim of my own work. This is especially true after writing ‘City of Stones.’ How can I possibly beat it? How can I come up with another ending that blows people away? How can I create another cast of characters so real and vibrant like Jack Temps, Vince Sato, and Dr. Julie May? The answer is…it took some time for “the spell” to wear off, but Matt Jones 5 is in the works, and I’m thrilled with it!

“City of Stones” by bestselling author Robert Ellis is available on Amazon. 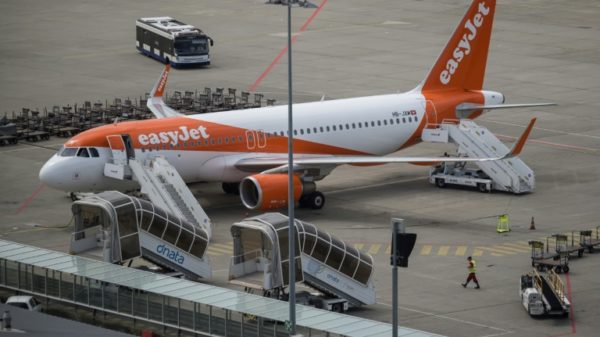 British Airline EasyJet confirmed a third annual loss in a row, which was however far less than during the worst of the Covid pandemic. 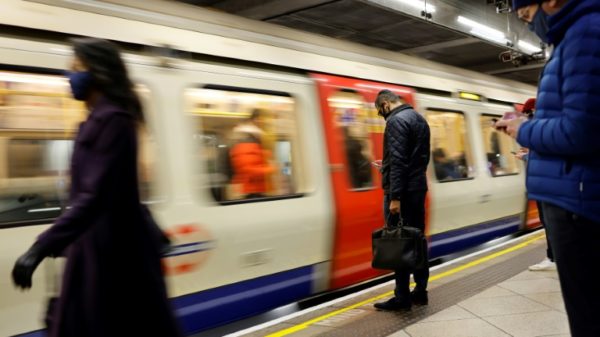 Quitting while ahead? Factors in the workplace that could be increasing staff turnover

It’s vital that employers consider the reasons for high employee turnover, particularly if they are due to factors that can be prevented in the...