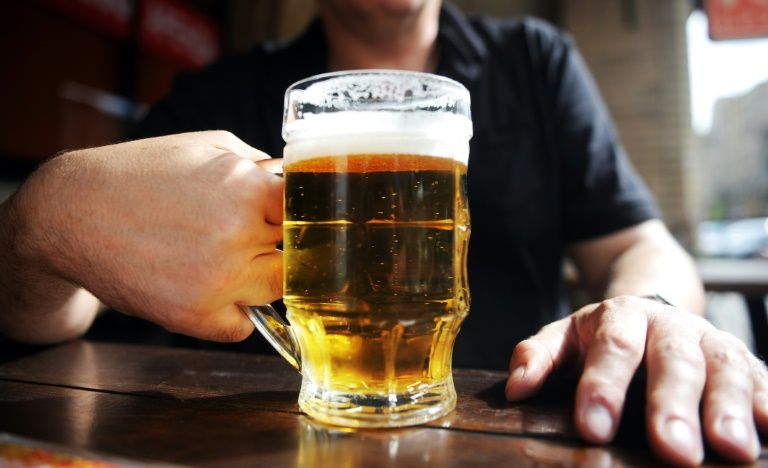 How can alcohol addiction be addressed? While therapy plays an important part, there is a role for medications as well, albeit with gaps existing in the pharmacological market to aid with more severe forms of alcohol use disorder. Addressing these gaps has proved to be particularly pressing during the past twelve-months.

The drug in question is prazosin, and it has been ‘resupposed’ from as an established blood pressure medication (it is an alpha-1 blocker medication). Studies have examined prazosin against a placebo with volunteers entering outpatient treatment once they had been diagnosed with alcohol use disorder. Each patient in the study had reported withdrawal symptoms.

Alcohol use disorder (or alcoholism) refers to a pattern of alcohol use that reflects a person having a problem with controlling their drinking. Psychologically the individual is preoccupied with alcohol and will often need to consume more alcohol in order to achieve the same effect. Attempting to stop drinking leads to withdrawal symptoms, which can be difficult to treat.

The research, from medics at the Yale Stress Center and the Connecticut Mental Health Center’s Clinical Neuroscience Research Unit, showed that patients with more severe symptoms, such as shakes and anxiety, who were treated with prazosin, saw a significant reduction with the number of heavy drinking episodes.

This compared to those who received the placebo. The reason why the drug has some benefits is because it suppresses cravings. With some people, the stress centers of the brain become disrupted early in recovery. In particular, people with alcohol addiction have an over-excited dorsal periaqueductal gray region of their brain.

The researchers hope that further assessments will establish the medication as a treatment for people who experience severe withdrawal symptoms and hence who will be at the highest risk of relapse.

The study into the new drug appears in the American Journal of Psychiatry, in a paper titled “Moderation of Prazosin’s Efficacy by Alcohol Withdrawal Symptoms”.

In this article:Addiction, Alcohol, Alcoholism, Medication