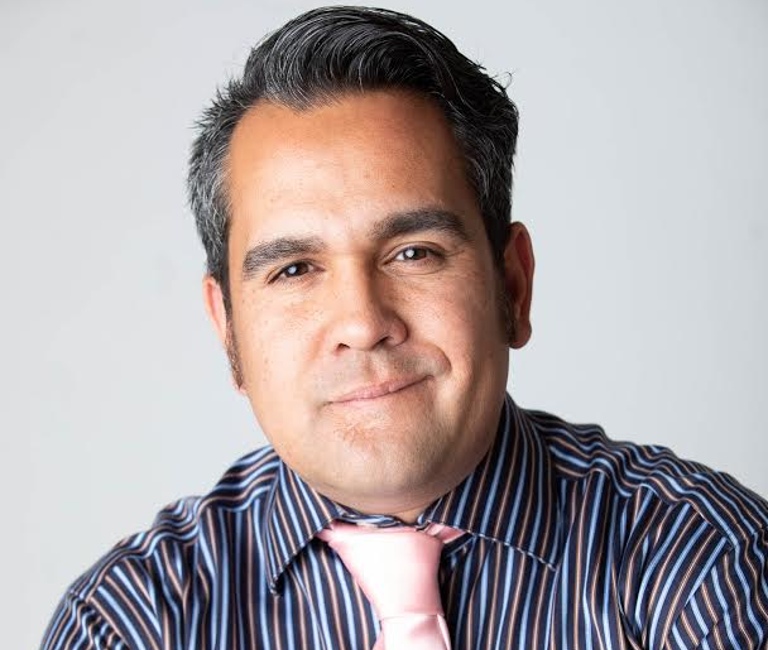 Four Kids. There’s Gracie, Robbie, Cole, and Reeves. Gracie’s life in the Suburbs is perfect from the outside, but her dad is an abusive drunk that moonlights as a hitman for the mafia.

Robbie lives in a project in the inner city, his mother is a prostitute, his mother’s boyfriend is a drug-dealing pimp. Robbie is set on getting enough cash to get him and his little brother out of the hood, and where he gets that money doesn’t matter. Reeves grows up in a radical cult that believes the end times is here.

He trains as a child soldier so he and the other Christians can survive until the return of Christ. Cole lives in a trailer in the country. His neglectful alcoholic father suffers from PTSD, hoping for one day to fight again. All of these stories connect, and the outcomes are unexpected and shocking.

Luke Gherardi is a writer of short stories. Children of Violence is his first novella. He writes what he knows, basing his fiction on real-life people and inspired by his observations or first-hand experience of actual events. He is a fighter and a survivor.

He overcame childhood cancer – lymphoma. That was the easy part. Being raised in dysfunction was not.

Growing up in a suburb of St. Louis, Luke lived with his mother, a church-going, God-fearing woman from The Philippines, who provided anything but a sane childhood. To the outside world, everything seemed normal in this nice farm community. But in reality, he says his mom’s practice of her faith was more like a cult, where militaristic brainwashing went on. He grew up with survivalists.

His parents were divorced when he was very young. He would visit his dad on the weekend in a crime-infested part of St. Louis, where the gang-ridden streets were filled with people who cared nothing about their lives and even less about yours. His dad was a bit of a hustler and gambler. He drank excessively, popped pills, and smoked marijuana. He lived in a condemned building and suffered from mental issues. His father committed suicide a decade ago.

As soon as Luke turned 18 and graduated from high school, he left home and never looked back. He moved to Denver, where he knew no one and had nothing. He made a life for himself, met a woman, and got married. They had a child together. A few years later, they divorced.

For the past decade, he has worked for North Park Transportation, beginning as a dock supervisor and working his way up to fleet safety manager. He earned his A.A.S. in Avionics Engineering from Colorado Aero Tech. He lives just outside of Denver and enjoys raising his daughter, age 7.

‘Children of Violence’ is a fascinating read, which has captured the imaginations of readers. What was your inspiration for this amazing read?

I’ve always enjoyed the art of storytelling, the art of it, and being engaged by it. I read a lot and always wanted to try writing. I dabbled in short stories and decided to take the plunge of making a narrative that felt real, that people could relate to.

The goal was to entertain, shock, and talk about topics that are not necessarily ‘taboo’, but topics that people don’t typically address in common fiction/ literature. Topics in the book include racism, radical religion, abuse(mental and physical), and drug/ alcohol abuse.

It’s not all sad, though; there are bits of humor. The idea that someone would pick up my book and possibly be engaged is absolutely thrilling and frightening. It was a dream I never knew I could accomplish.

Your characters in ‘Children of Violence’ are rather compelling. Do you have a favorite character, and if so why? Also what is one of the keys to developing the characters in your stories?

I don’t know if I have a favorite, but if I had to choose, it would be Gracie’s dad. ‘Gracie’s Dad’ was actually the working title of the book. All of the storylines tie to him in some way. He’s had a hard life and lives a double life as a suburban churchgoer and mafia hitman.

As far as character development, I give everybody a life story, down to their families, how they grew up, the way that they dress, and accents. Then, when writing a story about them their actions and dialogue should make sense

A good story is all about the setting, the descriptiveness, and the raw energy that captivates, all coming together to have the reader turning the pages effortlessly. Your book includes all of them, what is one of the keys that you find is critical when getting into the writing zone?

I act out what everyone in the setting is doing. If they’re in the car, I sit in the car. If they’re at a restaurant, I’ll sit at the kitchen table, a bar, I’ll sit at the kitchen counter. I’ll play out any action sequences in the living room. I speak out all the dialogue. And then run back to my notebook. If anyone saw my writing process they’d probably call it a mental institution.

While writing ‘Children of Violence’ did you learn anything new about yourself?

I didn’t learn anything new about myself but did go through my past and my father’s past, which was painful at times. A lot of the stories in the book are true or based on true stories. Stories so insane that I thought, how could I not write about this?

This book has been a hit with readers and reviewers; do you have another book in the works you can tell us about?

I am working on another project. It is a spinoff of ‘Children of Violence.’ There were some things that weren’t fully wrapped up in ‘Children of Violence.’ Because the characters all give first-person perspectives, a lot of events in the background are unexplained. This new manuscript answers a lot of unanswered questions and introduces new characters and a new plot.

When you finish a new book what is your favorite drink to celebrate with?

“Children of Violence” is available on Amazon by clicking here.

In this article:Author, bestselling, Book, children of violence, Luke Gherardi