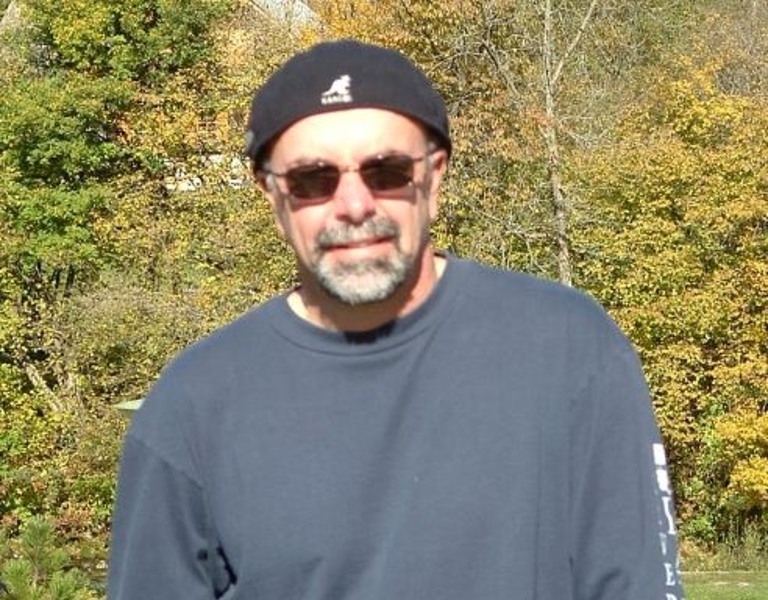 Bestselling author Jake Kaminski chatted about his book “Beneath the Polish Moon.”

It is 1960 as Luke Karpinski and his friend, Eugene, navigate life in a Polish neighborhood in Milwaukee. Helped along by a cast of unforgettable characters, every day is an adventure for the boys. It never occurs to them that one day they will grow up and go their separate ways.

After Luke becomes a hardened undercover cop working in Miami, he nearly forgets his childhood friends. Although he chose his career to make the world a better place, he realizes that life is never that simple.

As Miami transforms into the drug capital of the world, Luke finds himself caught in a life-and-death struggle with fierce Colombian cartels. Finally, when life comes full circle and Luke is old and alone, he returns to Milwaukee.

As his memories roar back, he wonders why things changed. When he meets a black girl in front of his childhood home, Luke unsuccessfully tries to explain his presence, just as he hears voices from the past calling his name. Is a door opening and, if so, to where?

“Beneath the Polish Moon” is the story of a retired undercover cop’s return to his childhood home in Milwaukee where he is offered an opportunity he never expected.

Jake Kaminski is a pseudonym. Born and raised in inner-city Milwaukee, Jake moved to Florida as a young man to pursue a career in law enforcement. He is a highly decorated police lieutenant, having worked undercover and later supervised undercover operations in Miami, Latin America, and Europe.

His team spent six years combatting both the Medellin and Cali cartels. Following his police career, he spent fourteen years as a senior adviser for the U.S. Department of Justice and the U.S. Department of State, assigned to post-war countries in the Balkans. In that capacity, he assisted foreign governments in their pursuit of war criminals, human traffickers, and organized crime figures.

Kaminski knows the world he writes about in his books. Jake speaks several languages and holds Bachelor’s Degrees in Spanish and French. He holds a black belt in Taekwondo.

‘Beneath the Polish Moon’ has done phenomenally well with readers and reviewers, what was the inspiration for this fantastic read?

I wanted to tell a story of contrasts—the much simpler time of the early sixties and the present day—the innocence of childhood vs. the complexities of adulthood. I decided to tell the story through one person, from a sheltered boy growing up in an inner-city Polish neighborhood to the grown man fighting the Colombian cartels in Miami. It’s a coming of age that deals with the loss of innocence, despair, and ultimately, redemption.

A good story is all about the setting, the descriptiveness, and the raw energy that captivates, all coming together to have the reader turning the pages effortlessly. Your book includes all of them, what is one of the keys that you find is critical when getting into the writing zone.

For me, everything is about the characters. In this case, the boys became so real in my mind that I think they helped me write the book. The settings were also a big help. The old-world quaintness of the Milwaukee neighborhood and the tropical world of modern Miami became characters in themselves.

The unique atmosphere of both locales made the storytelling easy. I immersed myself in the two worlds and the stories just sort of flowed through my fingers.

While writing this book did you learn anything new about yourself?

I think most authors leave a bit of themselves on the pages of their books. While writing this book, I was surprised by how much I longed for the innocence and purity of childhood. The friendships were so honest with no unspoken agendas. I also came to realize how much my life and job had changed me, and not always for the good.

Your characters are extremely compelling, helping to make this book a hit. What is one of your keys to creating such intriguing characters?

I owe the vividness of my characters to the people I have known over the years. The boys are drawn directly from childhood friends; particularly Eugene, to whom this book is dedicated. There are bits and pieces of so many precious people who have passed through my life.

‘Beneath the Polish Moon’ has been such a success, do you have another book in the works you can tell us about?

Yes. My first book was a thriller titled Shadow Wolves. I am in the process of finishing up the sequel to that book and hope to have it out by the end of the year. It will continue the story of a group of Native American trackers combatting the deadly Mexican drug cartels.

When you finish a new book what drink do you usually celebrate with?

To be perfectly honest, after living in Eastern Europe for fifteen years, my comfort drink is usually a latte— or a café con leche when in Miami. I wrote a large part of this book in a café in my old Milwaukee neighborhood known as Polonia, just a stone’s throw from the Polish Moon clock tower.

“Beneath the Polish Moon” is available on Amazon by clicking here.

In this article:Author, beneath the polish moon, bestselling, Book, Jake Kaminski