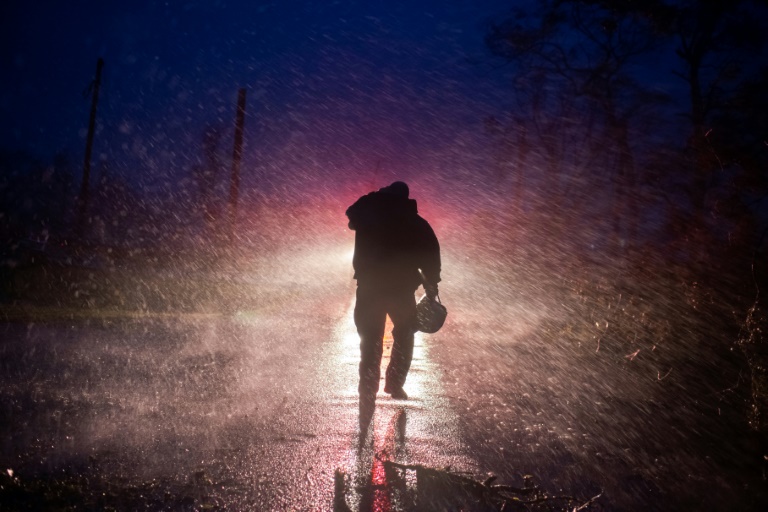 Mental health matters, yet a nuanced approach may be required for different sections of the community. As an example, research for the U.S. suggests there are mental health awareness issues, including access to services, that impact upon black, indigenous, and people of color in different ways to other communities.

Patterns from social science data pertaining to the U.S. population show that some minority groups may be facing poorer mental health outcomes due to discrimination and minority stress.

One of these issues is social, since underrepresented groups that face heightened stigma towards accessing support in terms of mental wellness. There are many factors that apply particularly to religiosity and ethnic identification.

According to Faye Sahai, Managing Director at Telosity by Vinaj Ventures, this is an issue that needs better understanding and improved resourcing.

Speaking in the context of mental health awareness month for black, indigenous, and people of color, an event held earlier this year,  Sahai  tells Digital Journal: “Sadly, the impact of mental health in underserved communities often flies under the radar. It is a critical time to discuss and address issues that are impacting these communities – especially with a focus on youth mental health.”

These groups are underserved, according to Sahai: “These groups often, due to both cultural differences and lack of proper resources, tend to shy away from addressing their mental health issues. According to the Journal of the American Medical Association, mental health issues typically arise early in life, half of which begin at a mere 14 years of age, and with proper detection can be both recognized and treated early on.”

For example, there is a growing body of literature which highlights the importance of focusing on positive mental health, which is comprised of social, emotional, and psychological well-being.

Sahai says action is needed and “The goal is to arm our youth with the tools and support necessary to develop the right coping skills today so that they can help to shape a brighter, more successful future for them tomorrow.”