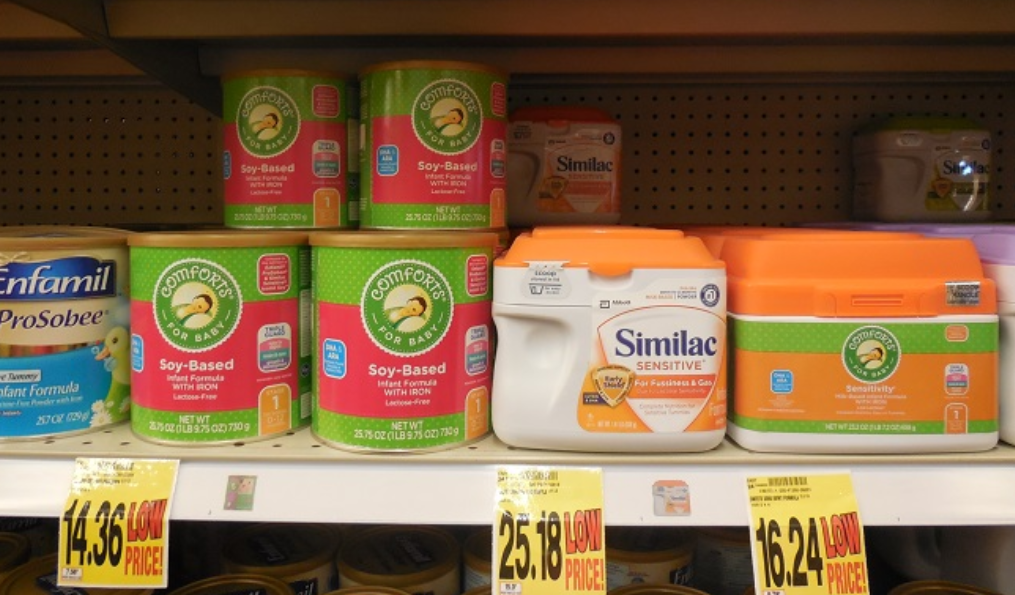 There appears to be no end in sight to America’s baby formula shortage, according to the most recent data from Datasembly, a retail tracking group. The share of baby formula out of stock across the U.S. hit 40 percent on April 24, up from 29 percent in March.

And the problem is getting serious. In the first three weeks of April, six states – Iowa, South Dakota, North Dakota, Missouri, Texas, and Tennessee – completely sold out of more than half their baby formula as of April 24.

And CNN is reporting that while seven states had between 40-50 percent of baby formula products out of stock as of early April, 26 states are now struggling with supply.

“This issue has been compounded by supply chain issues, product recalls and historic inflation,” Datasembly CEO Ben Reich said. “Unfortunately, given the unprecedented amount of volatility to the category, we anticipate baby formula to continue to be one of the most affected products in the market.”

The shortage has been made worse by the Food and Drug Administration’s (FDA) shutdown of an Abbott Nutrition facility in Sturgis, Michigan. Abbott is a major producer of baby formula, according to NBC News.

In February, the FDA cautioned people to avoid certain powdered infant formulas that may be tied to bacterial infections in four babies who were hospitalized. The infections, which may have led to the deaths of two babies, were found in Texas, Ohio, and Minnesota, the FDA said in a news release.

The FDA ended up recalling three brands of powdered baby formula, which included batches of Similac, Alimentum, and EleCare powdered infant formulas, all Abbott brands that could potentially cause bacterial infections, including Salmonella.

And, without a doubt, as parents read the news about Abbott’s facility being closed, they rushed to stock up, which in turn made the supply shortage even worse.

Companies that produce items like baby formula – in which demand is typically steady over time – have trouble catching up when there is disruption, said Rudi Leuschner, director of the master’s in supply chain management program at Rutgers Business School, reports The BBC.

And as parents rush to buy as stories of empty shelves spread, that only makes the problem worse, he warned. “It’s not a situation where you can just snap out of it,” he said. “It was designed to run at one speed.”

Anyway, most retailers, such as Walmart, CVS, and Walgreen, among others, are placing limits on the number of containers of infant formula that can be purchased.

The Infant Nutrition Council of America recommends families not purchase formula from individuals, such as at flea markets, on e-commerce websites, or on internet auction sites. The organization also recommends parents not dilute formula, feed cow’s milk to infants, or share breast milk.