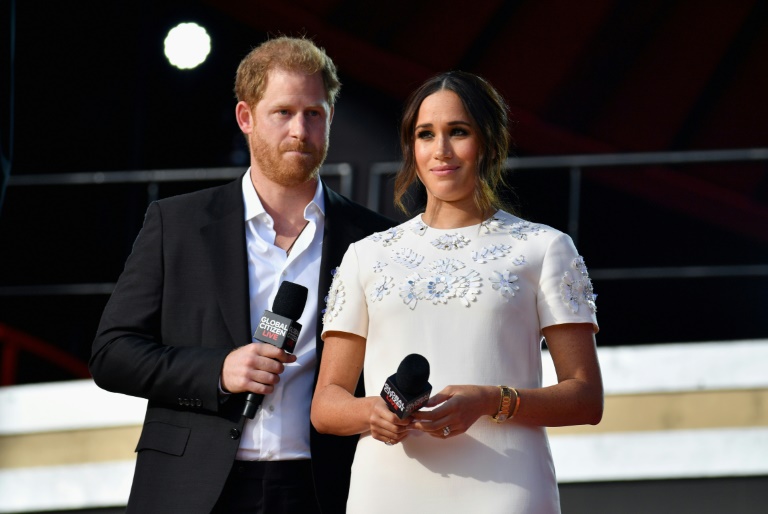 Meghan Markle, the U.S.-based actor, has reportedly inspired many people to set up their own online blog and to start blogging. At least there is an association with some of Markle’s utterances and a rise in Internet searchers for weblog services.

For example, searches for ‘How to start a blog’ have increased by 880 percent following Markle’s indication that her lifestyle blog, oddly termed ‘The Tig’ (named after the actor’s favourite red wine: Tiganello), will return after a period of inactivity.

The blog was a lifestyle-themed one, full of fashion tips, recipes and an assortment of magazine-like features.

The rise in Googling for blog related content relates to searches made across the Internet provider on January 30, 2021. This is also coincidental with new reports that files have been made public that reveal that Meghan Markle’s former lifestyle blog, ‘The Tig’, had been trademarked.

A data review comes from the platform Design Bundles, who report that web traffic for blogging are currently at almost nine times the average volume.

Markle, who lives in Montecito and who is a regular on the talk-show circuit and latterly of Spotify, ended her lifestyle blog, ‘The Tig’, in April 2017. This occurred in advance of her engagement to his former-Royal Highness, Prince Harry.

Is this news significant? It is probably so in terms of the prevailing influence of celebrity culture and the reach of certain ‘influencers’ to influence the behaviour of others.

This social media inspired trigger point is captured in a comment made by a spokesperson for Design Bundles, sent to Digital Journal, which reads: “Meghan Markle has been one of the most influential women on the planet since she joined the royal family and these findings only emphasise that.”

It should be noted that Markle is no longer a member of the British Royal Family, having forfeited this when her husband relinquished his status after petitioning the British Monarch.

The statement continues: “The rise in searches for those wishing to follow in Meghan’s footsteps and start their own blogs is unprecedented, showing that even a small action by the Duchess can cause a ripple effect across the world.”

“If ‘The Tig’ does come back, royal fans can expect to see content surrounding matters that are close to the Duchess’ heart, such as discussions around mental health, travel, campaigning, personal updates and reviews.”

In terms of ‘Royal’, Markle’s last engagement as a senior royal was a visit to Robert Clack School on March 7, 2020.