It is well documented that air pollution is harmful to our lungs and airways, however, there is a growing volume of research that suggests that it damages the whole body, according to the UK’s Independent.

Air pollution “potentially affecting every organ in the body”, researchers from the Forum of International Respiratory Societies wrote in the two-part review, published in the journal Chest, the official publication of the American College of Chest Physicians.

The research is very thorough, covering the harm to the body – from head-to-toe – from heart and lung disease to diabetes and dementia, and from liver problems and bladder cancer to brittle bones and damaged skin. And they also describe how fertility, fetuses, and children are affected by toxic air. 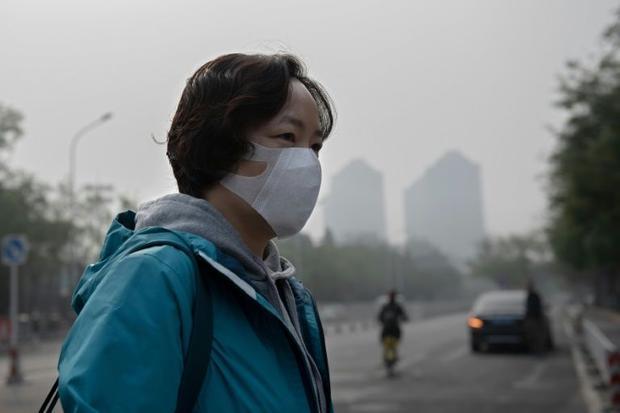 The number of premature deaths attributed to air pollution in China is 2.8 million deaths per year, more than twice as high as earlier estimates, according to to a new study.
Nicolas ASFOURI, AFP/File

A damaging cocktail of pollutants
Outdoor fine particulate matter (particulate matter (PM) with an aerodynamic diameter < 2.5 μm) exposure is the fifth leading risk factor for death in the world, accounting for 4.2 million deaths and over 103 million disability-adjusted life years lost according to the Global Burden of Disease Report.

We can add an additional 3.8 million death due to indoor air pollution, reports the World Health Organization. All in all, air pollution is a “public health emergency,” the global health agency says.

Fine sooty particles and nitrogen oxides pumped out by car exhausts, factories, and power plants can form a damaging cocktail of pollutants. Added to the mixture are indoor pollutants, from tobacco smoke to smoke from burning wood in indoor stoves. And each pollutant can have different characteristics depending on the composition, source, and conditions under which they were produced.

This cocktail of PM gets into our bodies through the mechanism of breathing, and the immediate effects upon exposure can include coughing, tearing, difficulty breathing, and angina. However, long-term exposure effects on health are often subtle. Pollution can worsen medical problems over time. Polluted air gains access to the body through the respiratory tract but has systemic effects that can damage many other organs. 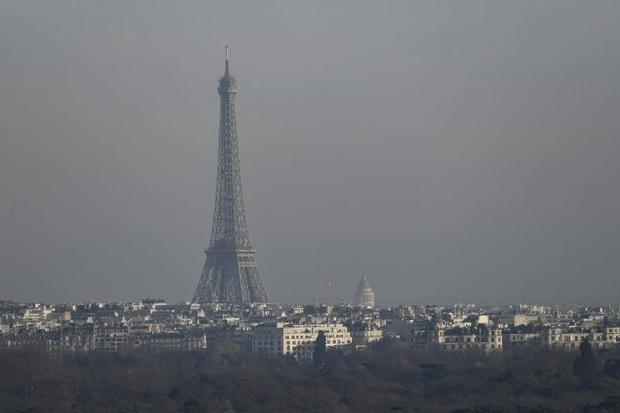 Research is difficult to prove
Researchers cannot experiment on people and so by necessity, many studies show significant associations between poor air quality and disease, but cannot prove cause and effect.

Compelling evidence comes from three types of study: where air pollution and illness change in tandem over time, where the “dose” of pollution correlates with levels of disease, and from animal studies. For example, before the Beijing Olympics, China made a concerted effort to reduce air pollution in the run-up to the games in 2008. This resulted in an increase in birth weights around the city.

Professor Dean E. Schraufnagel, at the University of Illinois at Chicago and who led the reviews, said, “The best way to reduce exposure to air pollution is to control it at its source. Most air pollution comes from burning fossil fuels to generate electricity, heat homes and power transport.”

“We have megacities where all the citizens are breathing toxic air,” she said. “However, with all the tons of evidence we are collecting now, politicians will not be able to say we didn’t know.”