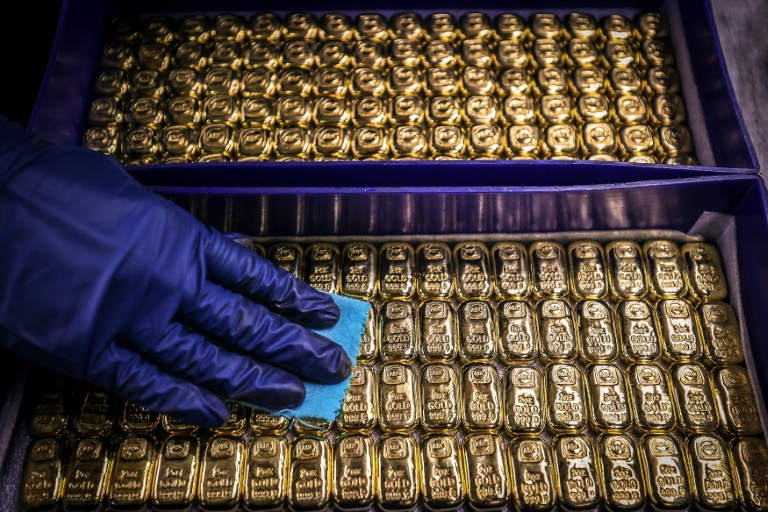 An archaeological dig has discovered the participants during the time of California’s Gold Rush dined on salted Atlantic cod (Gadus morhua). The finding, which comes from University of Kansas researchers, relates to an excavation at Thompson’s Cove in San Francisco.

The researchers show that Atlantic cod were imported during the 1850s. The historical importance of the finding connects with the global maritime trade and the important role the trade routes played in shaping populations and settlements in northern California

The form of the fish was as a deboned, dried and salted product, fished from the East Coast of the United States. This is drawn out from genetic analysis performed on 18 cod bones recovered from Thompson’s Cove.

The analysis reveals that the cod caught did not come from the waters of the Pacific but instead originated from the Atlantic, in the form of shipped in packages from Atlantic fisheries. There are few differences between the two types of cod (Atlantic cod has a silvery subcutaneous layer that Pacific cod does not have); hence the reliance on genetic testing to establish the 170-year old origins.

Mid-nineteenth century California populations lived frugally and often in poor conditions. San Francisco, for instance, is representative of the muddy mess; much of the area resembled a kind of a tent city where there were many shacks. A few decades later San Francisco became a large city and one of the pivotal metropolises in the U.S.

During the early years of the Gold Rush (1848-1850) the area’s 800 residents swelled to a population of more than 20,000. This period was one of low regulation and high levels of immigration, a “free-for-all” situation where many individuals sought to become abundantly wealthy. At the time this period was referred to as the pursuit of the California Dream. Across the state, news of gold brought approximately 300,000 people to California as a whole. Despite the prospect of wealth, few miners made money; however, many merchants, importers and those in the travel business made substantial sums.

As a sign of people other than ’49er gold miners making money, the fish bone findings suggest the early history of San Francisco was fuelled by the importation of a wide range of fish and seafood. These imports were necessary to support the population boom.

The researchers also unearthed 8,000 total specimens or fragments of animal bone. The bones showed diets were enhanced by the eating of wild game, ducks and geese, and even some Galapagos tortoises (which will also have been imported into the region). In addition, the total number of artifacts collected that numbered around 70,000. The hoard included crates of frying pans and shovel heads.