“I have played Madison Square Garden with my band X Japan and I’ve performed concerts at Carnegie Hall as a solo classical artist, but playing my composition ‘Miracle’ here at Radio City Music Hall with Sarah Brightman is definitely one of my most exciting moments. I’m really thankful to Sarah,” he said.

In regard to his musical inspirations, Yoshiki draws from his life experiences and his loyal fan-base. “I take my inspiration from life, from everything all around me. I also take inspiration from my fans,” he explained.

On his dream collaboration choices, Yoshiki revealed that at the moment, he is working on great music with his friend, Marilyn Manson.

Regarding the impact of technology in the music business, especially the plethora of streaming services, Yoshiki said, “Even though it doesn’t always seem like the best deal for the artist, I feel like music has become a lot more accessible to everybody. As an artist, it’s my responsibility to keep my focus on creating great art.”

On his use of technology in his daily routine as a musician, Yoshiki said, “Due to my classical music background, I compose songs on paper first, before I even touch an instrument. Of course, I’m always looking to use the latest audio technology in the studio, but completing the entire score in my head and then writing it out by hand comes before everything else.”

His advice for aspiring musicians is as follows: “If I could survive all the things that happened to me, the deaths of my father and my friends, the physical pain and surgeries… With the help of my fans, I’m still going. As long as you dedicate your life to one thing, even if it’s not music, you can make things happen.”

For his fans and supporters, Yoshiki concluded, “Because of you, I am still here living in this world. I really appreciate all your support. You will hear my new compositions in the near future. I’ll dedicate everything I have to create great art to thank you.”

To learn more about Yoshiki and his music, check out his official website and his Instagram page. 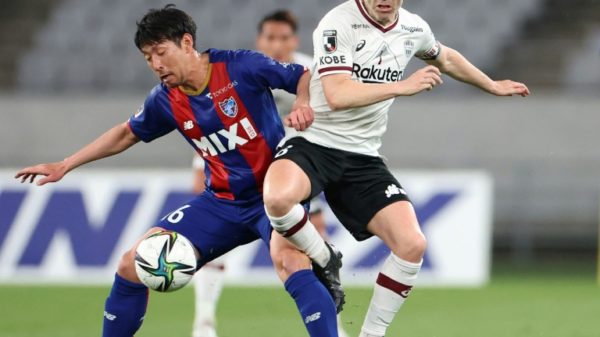