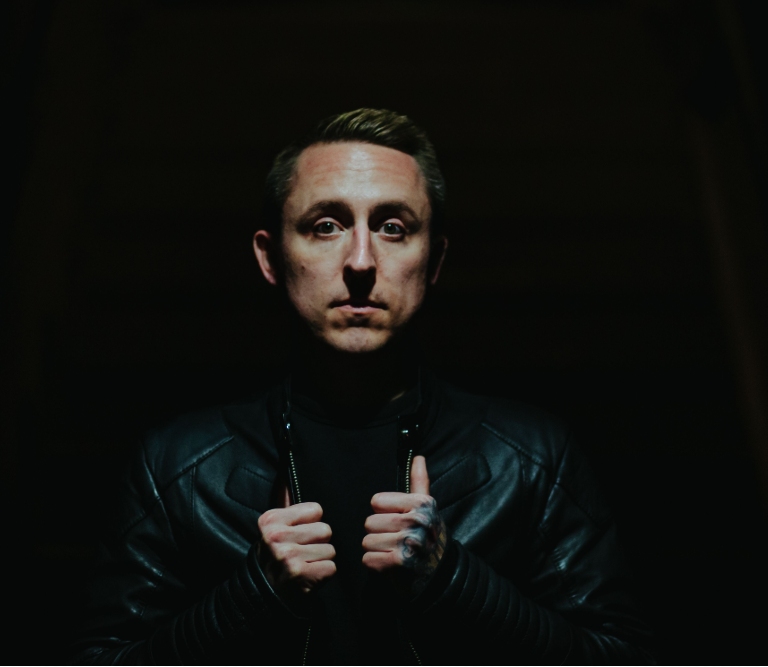 William Ryan Key, the former frontman of Yellowcard, chatted with Digital Journal’s Markos Papadatos about his partnership with Twitch, and his project Jedha with his former Yellowcard bandmate Ryan Mendez.

On his partnership with Twitch, Key said, “What a wild, out-of-nowhere opportunity. Coming off of the hardest hustle I’ve ever been through in life to keep the career going, it’s wild, man. In essence, it’s like the feeling of signing a new record deal, and there is work to be done aand it’s based on my creative space.”

“This is an incredible opportunity to get support from a company like Twitch,” he said. “Getting to interact with the fans this way is just a completely new thing. It is such a new experience for all of us. It is special and unique to have this platform of constant interaction while I am also getting work done and being creative, and producing functional pieces of music.”

“Twitch is all about community, and the support from Twitch streamers is mind-blowing. The connections between the fan and the artist are very different from any platform that I have been a part of,” he added.

Key revealed that each week, he will be live-streaming from his home studio. He is presently working on new projects and he is looking forward to giving his fans a window into his creative process. His new projects will include a special collection of re-imagined Yellowcard tunes that will be released in the following year.

He is excited about his new project, Jedha, along with Ryan Mendez, his friend, and former Yellowcard guitar player. “It’s literally an EDM project,” he said. “It’s all instrumental and neo-classical and we have been working on it for about three years now. We had a really solid viewership.”

Key and Mendez look forward to presenting their new music to the fans. “We are doing our first stream this coming Monday, where we will open a recording session on producing new Jedha music. I am really excited for Monday,” he said.

Regarding the title of the current chapter of his life, Key responded, “Focused.”

He will be releasing his third solo EP of original songs for later in the year.

For his fans, Key concluded, “”