The new decade has officially kicked off, and it is evident that the love for vinyl has never stopped. According to KRQE,
consumers bought $224 million worth of vinyl records last year, which makes it the first time since 1986 that vinyl has outsold CDs. 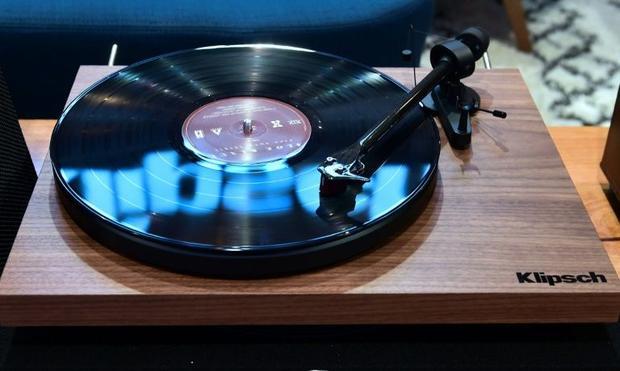 Put the needle on the record: Music giant Sony says it is going to start making vinyl LPs again in Japan, as it seeks to capitalise on the growing affection for the format
Frederic J. BROWN, AFP/File

Ever since vinyl records peaked in the ’80s, they had to compete with such mediums as cassette tapes, CDs, and more recently, digital music. Vinyl has experienced a resurgence recently.

As Digital Journal reported in March of 2019, music listeners should not mourn the decline of CDs and vinyl albums. They made more money for the record labels in America than the digital downloads.

Lately, the following diverse recording artists have been benefiting from vinyl sales: Harry Styles, Billie Eilish, as well as such classic rock groups as The Beatles the Queen.

Although vinyl records are surpassing CDs, neither technology can keep up with the digital streaming services. Streaming made up for 80 percent of the entire U.S. music market in 2019. 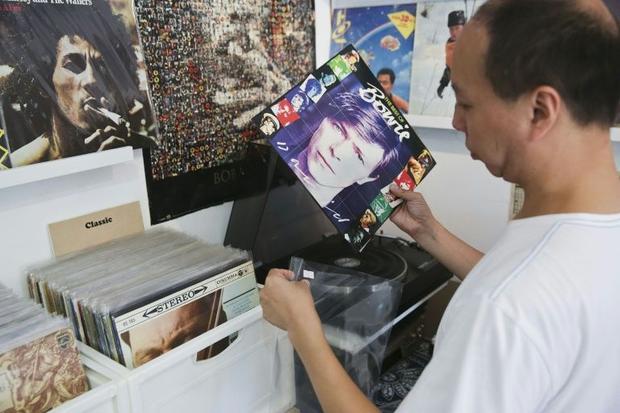 There is new interest in vinyl from music fans who have only ever known CDs or digital, according to one record shop-owner
Isaac Lawrence, AFP
Advertisement. Scroll to continue reading.
In this article:cds, Records, Sales, Streaming, Vinyl