This multifaceted entertainer has one of the most recognizable faces and voices in the industry, where he serves as the spokesperson for Trivago across North America for the past five years. He is a Texan that lives in Berlin, Germany, and is the face and voice of Trivago.

Williams remarked, “Through the years of learning some pretty good German, I started playing on television shows and films for
the German audience. I got to know a few people in the business and would always lend a hand for a voiceover here and there. One day, I got a call to do a voiceover for a commercial that Trivago was going to air in the United States. I did that voiceover and a few weeks later they asked if I would be their actor for the next North American spot.I did that and that blew up for them and I guess myself, in a way.”

On acclimating to living in Berlin, Germany, and learning the language, Williams said, “In Berlin, there is a lot of English being spoken. In fact more now than ever, I hear more English than German in Berlin. People from all over live here. I was lucky because I kind of got paid to learn German. I did a casting for a German series and it took two weeks to learn the text with help
of friends. I got the part not realizing it was for one of the new leads in the show. I thought it was for a guest spot. I would receive two scripts eventually, one in English and the other in German. Anyway, it proved too difficult and I ended up shooting in English while the others spoke German. It was a strange experience, but somehow it worked.”

His musical influences include Johnny Cash, Waylon Jennings, George Strait, Willie Nelson, Merle Haggard, Kiss and even The Beatles. “I really got into country music after watching Urban Cowboy, and maybe at that point, I had the idea for acting as well,” he said. Williams subsequently shared that Willie Nelson is the veteran country artist that he would love to someday perform with.

Regarding his album Magnolia City, he said, “I didn’t want to call it Houston or H-Town, so we looked up nicknames for Houston and saw ‘Magnolia City’ there and that kind of stuck. It’s what they called Houston back at the turn of the century and the Magnolia is a beautiful tree.”

On working with legendary producer Norbert Hamm, he said, “Norbert and I go back to 2002. He has produced a lot of albums for Herbert Groenemeyer, a top artist over here and he also plays bass for him live. Norbert is the tops.”

For his fans, he concluded, “I hope they get a better understanding of me and where I come from and where I’ve been. I hope they come in loving it and go away singing it. Music is to share a story and this is the beginning of mine.”

To learn more about Tim Williams and his new music, check out his official website, and Facebook page. 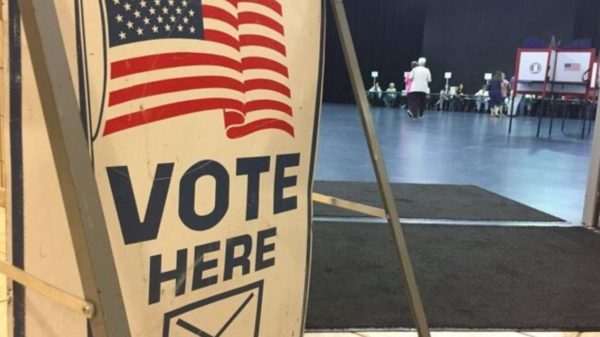 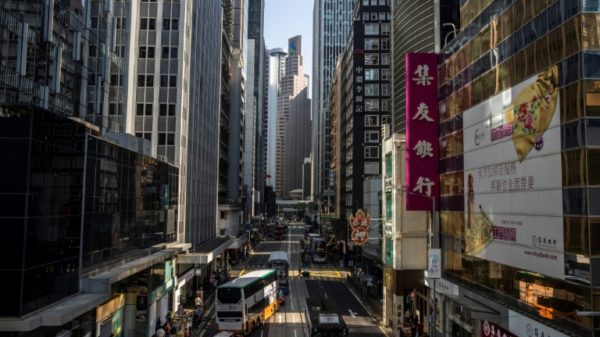