In New York, The Soap Myth will be performed on January 23 at the synagogue B’nai Jeshurun (from 7 p.m. to 9 p.m.), and at the Center at West Park on January 28; furthermore, they will bring the play to Long Island on the following day, January 29, where it will be performed at the Suffolk Jewish Community Center in Commack at 7:30 p.m.

The Soap Myth will pay homage to International Holocaust Remembrance Day, which is on January 27. Their show at the Suffolk Jewish Community Center is their sole appearance on Long Island, as part of their East Coast Tour.

Other East Coast dates for The Soap Myth include January 24 at the Delaware Theatre Company in Wilmington, Delaware, as well as on January 27 at the Kaplen JCC on the Palisades in Tenafly, New Jersey. 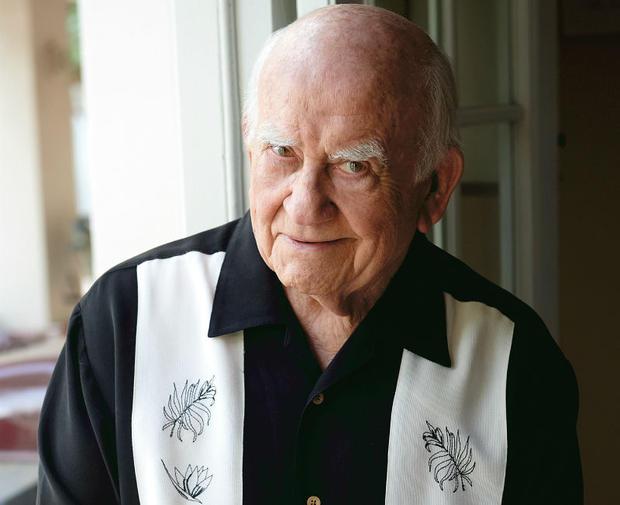 To learn more about esteemed actress Tovah Feldshuh, check out her official website.