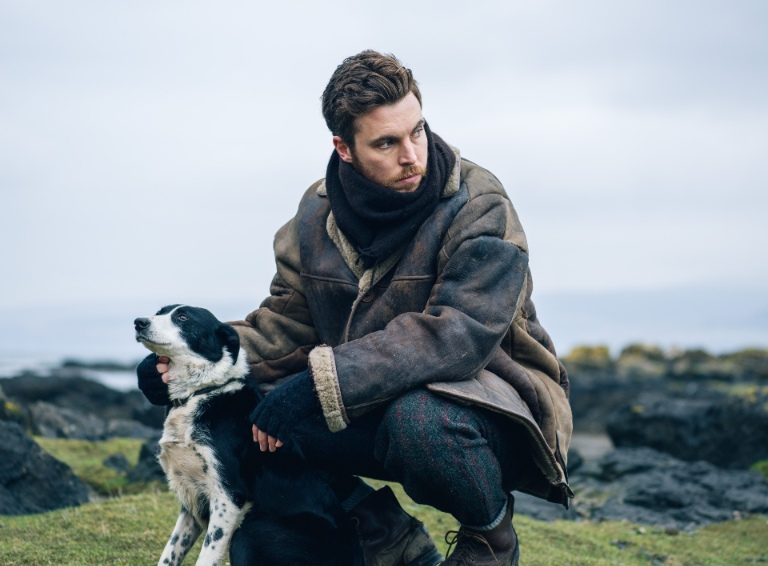 British actor Tom Hughes will star in the new horror film “Shepherd,” which will be released this May via Saban Films.

The movie was written and directed by Russell Owen. Saban Films will release the thriller/horror film in theaters on May 6, and On Demand and Digital on May 10, 2022.

It deals with a young Scottish shepherd, following the death of his unfaithful wife, who fights to maintain his own sanity when the past catches up to him.

The synopsis of “Shepherd” is as follows: Haunted by the recent death of his wife, widower Eric Black (Tom Hughes) seeks solitude as a shepherd on a remote Scottish island.

As the bleak desolation of the foreboding landscape and terrifying visions begin to overwhelm him, Eric is pushed to the brink of madness.

The official trailer for “Shepherd” may be seen below.

The film “Shepherd” is recommended for fans of horror, mystery, and suspense.

An English actor, Hughes is known for his role as Prince Albert in the British drama “Victoria” and for playing Joe Lambe in the BBC drama “The Game.”