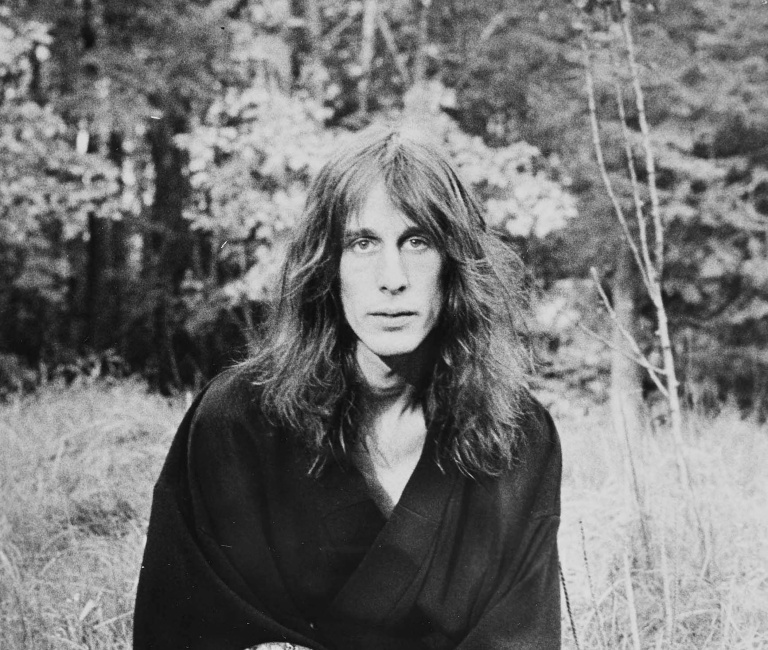 A veteran rock star gets his due. Todd Rundgren is finally getting inducted into the Rock and Roll Hall of Fame for its Class of 2021. Digital Journal has the scoop.

This marked his third consecutive nomination for the Rock and Roll Hall of Fame. He has been eligible for this tremendous honor since 1996. He is credited for being a “wizard, a true star,” and rightfully so.Rundgren is an individual that can do it all in the music and entertainment industry.

As an architect of rock and roll, Rundgren redefined the sonic landscape through his genre-melding songwriting and production.

This year, Rundgren will be inducted into the “Performers” category of the Rock and Roll Hall of Fame along with Foo Fighters, Tina Turner, Carole King, The Go-Go’s, and Jay-Z.

For more information on Todd Rundgren, check out his official homepage and his Facebook page.

In this article:Hall of Fame, Rock, Rock and Roll, todd rundgren, Veteran